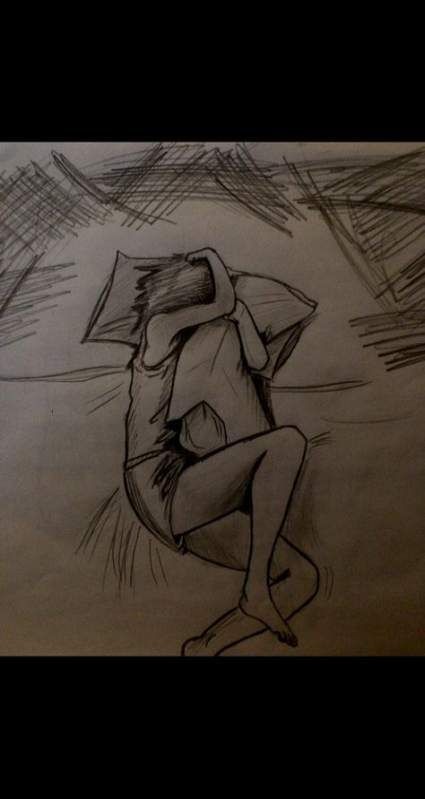 It’s been two months going three
Since the last time, you spoke to me.
I was worried about what was going on with the world,
Oh wait, it was you I was worried about.
I asked a friend how are you today,
Then he replied you’re doing fine that’s what you always say.
One night I was having an anxiety attack,
And I wish you were there to talk.
The same night you message my friend,
Asking how I was doing and if I’m fine.
I want to put a smile on my face,
At least you remembered me for a while.
Instead of smiles, all I can do is cry.
Such a heartbreak for me, what were you doing to me.
I want to be selfish right now, and I want some time of your day.
It’s not that I’m complaining, but I want some explaining.
Instead of asking me from a friend,
I wish it was you instead.