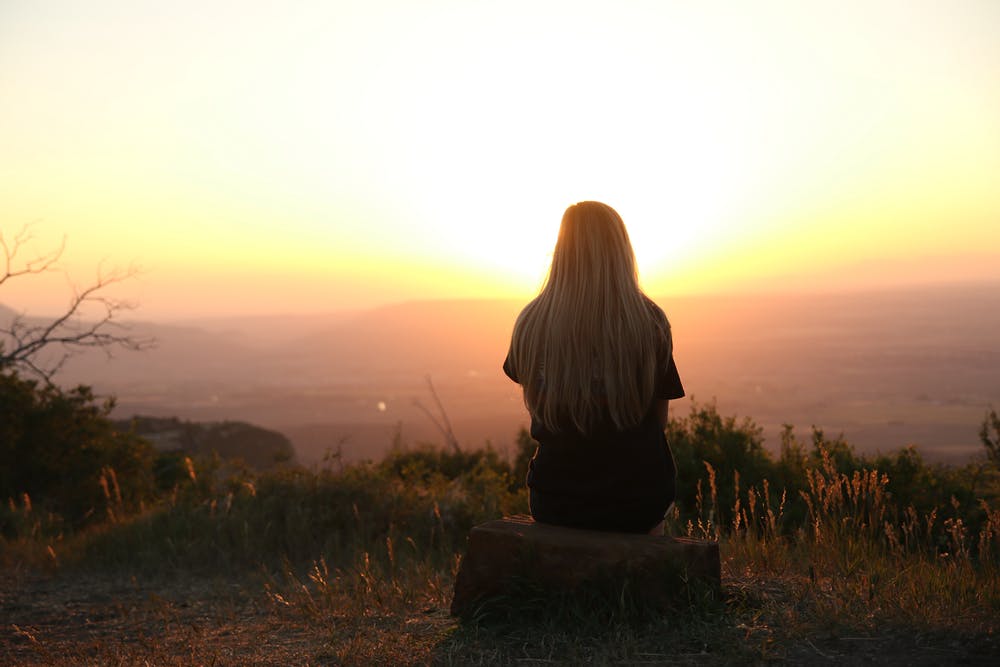 A friendly advice to guys…
If you want a strong, godly woman for a girlfriend/spouse, you’ve got to man up.
Pray about it and once God says go, TELL HER.
In person.
Because ladies like her aren’t the kind to get strung along by ninja moves or whatever fishing trend is “in”.
Nor does she deserve that sort of treatment.
If you respect her for who she is, show her that respect.
You won’t regret it – no matter what the outcome may be.
Because she will understand.
And even if she may eventually have to say No, she’ll do it while taking into heart how you gathered the courage to tell her what you feel, and how she could hurt you. And yet, despite that thought, she’ll still do it because she believes that it would be better than giving you false hopes – especially when God has clearly told her that it’s a no.