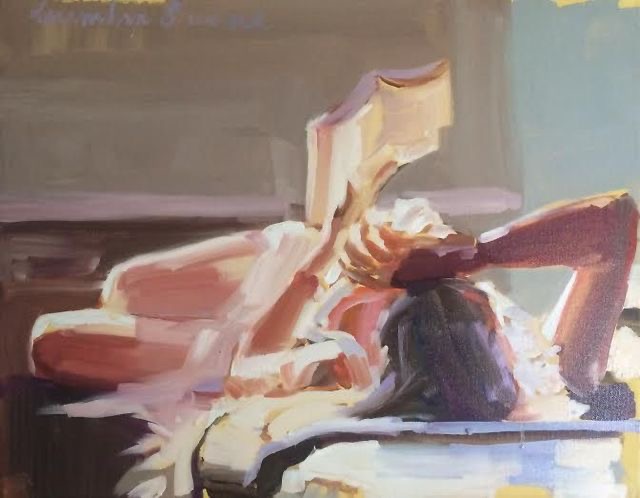 I was resting in my bed when my phone rang, and I delicately slid my finger over the call indicator’s green circle. A familiar voice was heard. He was the one. It was my first love. My most cherished best friend.

He has something to say! For the first time since our friendship had come to an end. After failing at every attempt, I had no choice but to contact him. He dialed my number. What an odd occurrence.

I was apprehensive. My heart is racing and pounding furiously. I wish my response had the ability to build on itself.

“Do you mind if I have a look at you?”
Snow is being blown by the wind. In broad daylight, I was frozen. I didn’t pack my sweater, and I didn’t expect such a response from him.

I’d been anticipating this moment. He directed me to a meeting location. It had been a long time since I had visited this location.The line then abruptly terminated after a few minutes.
My reality has returned to me. There are a lot of questions and explanations running through my head. However, I had already figured out the answer. I can’t recall if it has been a year or not.

He had been loved. It was my fault that our long friendship came to an end. I was in agony, and I despised him for loving someone else after he had broken my serenity by admitting he had emotions for me previously.

But then we met, and as I looked at him, his eyes seemed to be looking for the person I was. I was depressed. I truly believe that. Really. He was someone I admired. I adored him with all my heart. It’s just awful to think of him as the person with whom I lost.

Perhaps we met to clear things up, rather than to welcome each other with a barrage of “I miss you” greetings.

But I’m relieved. I’m so delighted I got to see him at last. I was hoping he would cross the street where I live, but that did not happen.

He approaches me, and I anxiously await his arrival at the area where I am standing. I turn around so he doesn’t see how joyful and saddened I feel at once.

I felt fragile, and vulnerability is one of my greatest weaknesses. I don’t have an opportunity to show him the piece of myself that wish to be part of him, excessively.
When I felt his warmth embracing me, it was as though I was seeing how my white sneakers may absorb dust.

“I’ve been missing you…”

We may have been it if I had let him to see my vulnerability, which I had been avoiding from him for years. However, we were unable to be together, and I was unable to embrace his sentiments, which is what I regret the most.

Therefore, up until now, that love has never faded. And here I am, being hugged by someone I like and who adores me back…before.

After a while, he let go of his arms and detailed what had happened; my whys and warm wishes, which he had never responded to, had been answered, what’s next?

“I miss you, and all of my moments of clarity have led me back to you.” He answered,

“Well, I’ve been waiting for this, and I’m not going to waste it by being afraid to grasp your hand.”

Regret. I’ve had enough of it. It’s time to be the woman I’ve always wanted to be, and this is my first step.

I’m taking his hand in mine.

I’m ecstatic and can’t express how grateful I am to be loved in this way. To be loved by the same person I used to adore.

Because I was waiting, I knew I was aching for the right person.

But it was a pleasant dream.

I became aware of my surroundings. My buzzer has sounded.
I’m a few minutes late for my online lesson!

An Open Letter from NBSB

If You Will Come

To My Future Husband [Fut...