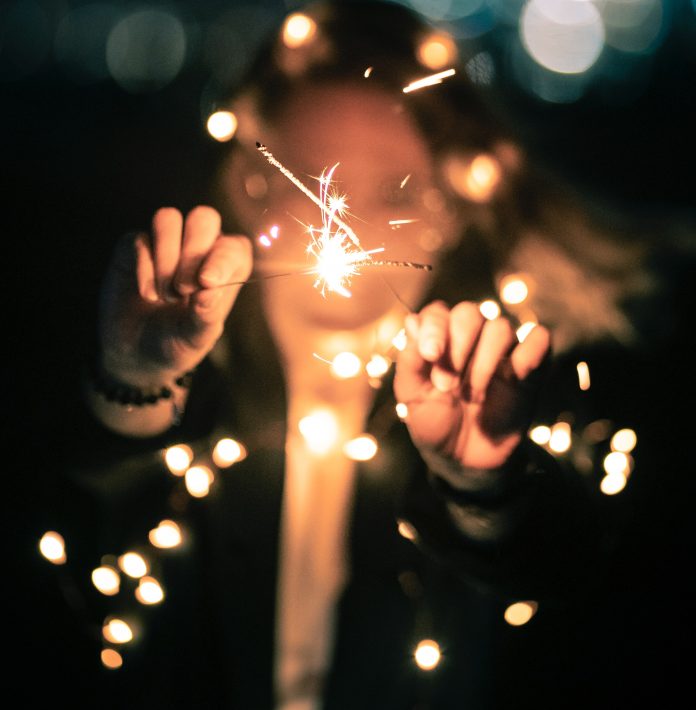 She was often described as a strong-independent-woman until you came.
You came and made her realize that she does not need to do things on her own. You came and made her feel that she can always lean on you, that you will be with her when needed, and she loved the idea of having you as her support system. You came and made her experience that although it is just fine to be alone in a coffee shop – exchanged ideas and weird concepts of whatever popped out on your minds are best shared in between sips of your favorite caffeinated drinks.
You are indeed a game changer.
You changed her usual days that she was used to live with in just months. You also changed her mind as she allowed you to be part of her small chosen circle, and called you “brave” because you were the first one who tried to climbed up her walls, and you obviously succeeded. You became part of her daily life. She was free to be vulnerable and dependent on you during those days.
She broke rules for you.
She set aside her standards.
You and everything that happened was so ideal – a scene from a movie that everyone will keep on replaying.
Yet, too good to be true.
She just woke up one day and you suddenly stopped being there. You choose not to move to the next level because you know it will be harder than the previous one. You decided not to go out of your comfort zone because it is hustle and totally forgot it was supposed to be played by two. You left her in there, where you were supposed to just lead her to. You quit a game that you started. She needed help and you are unfounded. You left her weak and ruined.
Game over.
Back to reality.
No more games.
Now, she is on the process of reclaiming herself. She learns her lessons. She is becoming. Thank you for making her realize that the game is always just a game. Fun and entertaining yet you have no one to blame when you get hurt.
PS: Good game well played but please, do not have any thoughts of coming back because we are kids no more to play.

When you know you are not...

As The Sun Sets