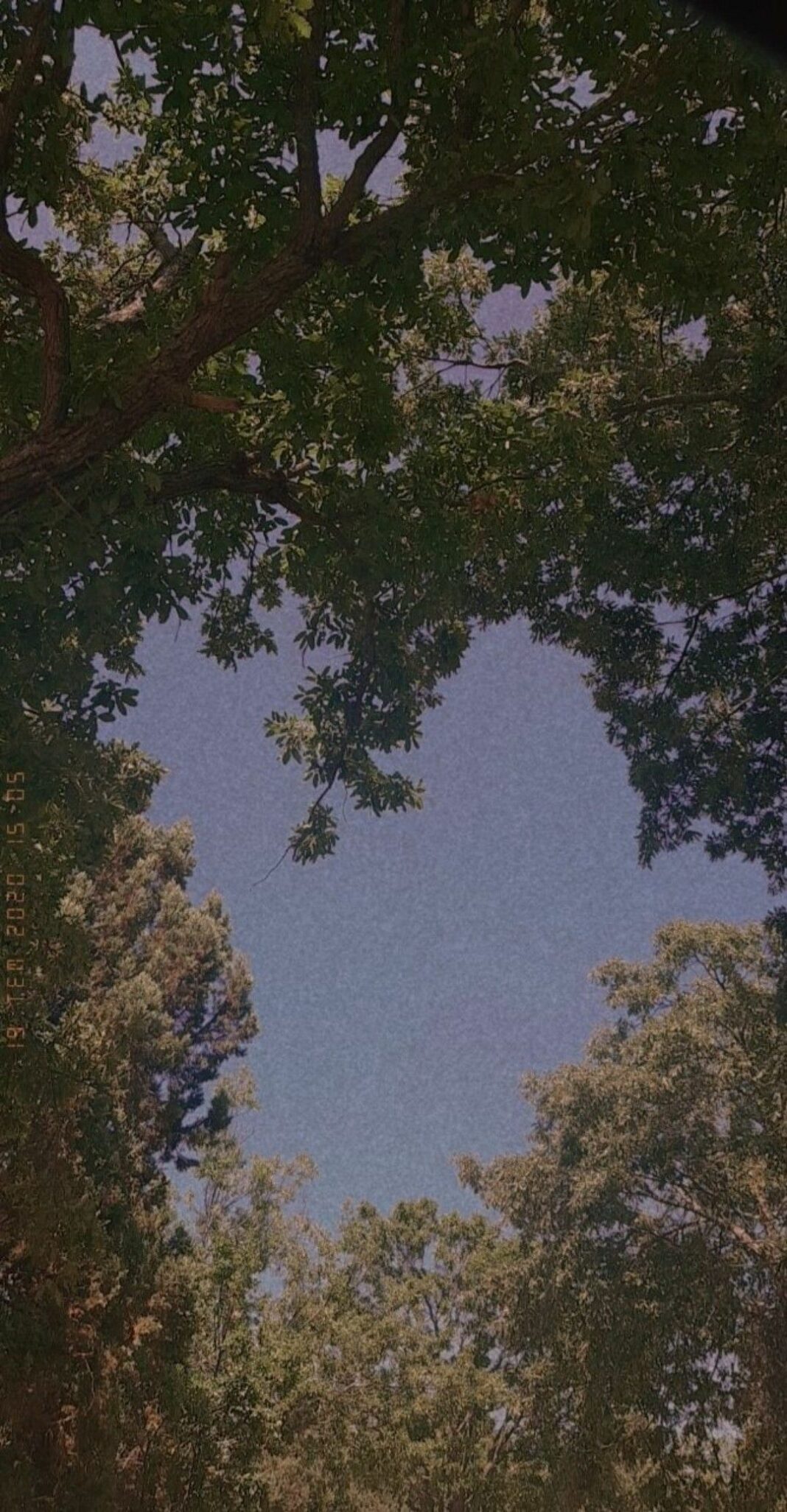 They say, “Existence is a Ferris wheel. Often you’re on top, and other times you’re on the floor.”

When you’re loaded, you explode; when you’re short on fuel, you can’t keep driving.

Life can be a risky game and we’re all participants but what matters is that, no matter how terrible life becomes, we have Him, the Supreme Father, He who reigns over everyone, He who formed us, He who never failed us.

“It is the Lord who goes before you. He will be with you; He will not leave you or forsake you. Do not fear or be dismayed.” – Deuteronomy 31:8, ESV

Love Letter written on a ...