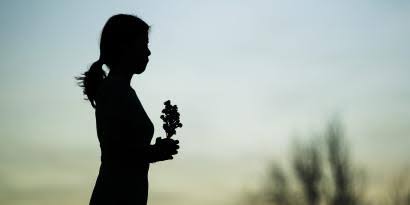 Everyday is a struggle of which role to play —
to stay dead?
or grieve your own death?
You bawl your eyes out as you bury your dead part.
’cause how do you grieve your death if you’re already dead? &
how would you be dead if you’re still grieving?

Everyday is a constant struggle of convincing yourself —
You’re not dead but wounded;
You’re not grieving but healing.
’cause the dead don’t grieve
“But some wounds don’t heal.”

But some wounds don’t heal.
where amputation is the last resort.
and when you cut my pain;
and when you pull the root of my pain,
isn’t it considered dead?
So I grieve; ’cause it’s dead.

I Am A Work In Progress

YOU DID IT AGAIN!