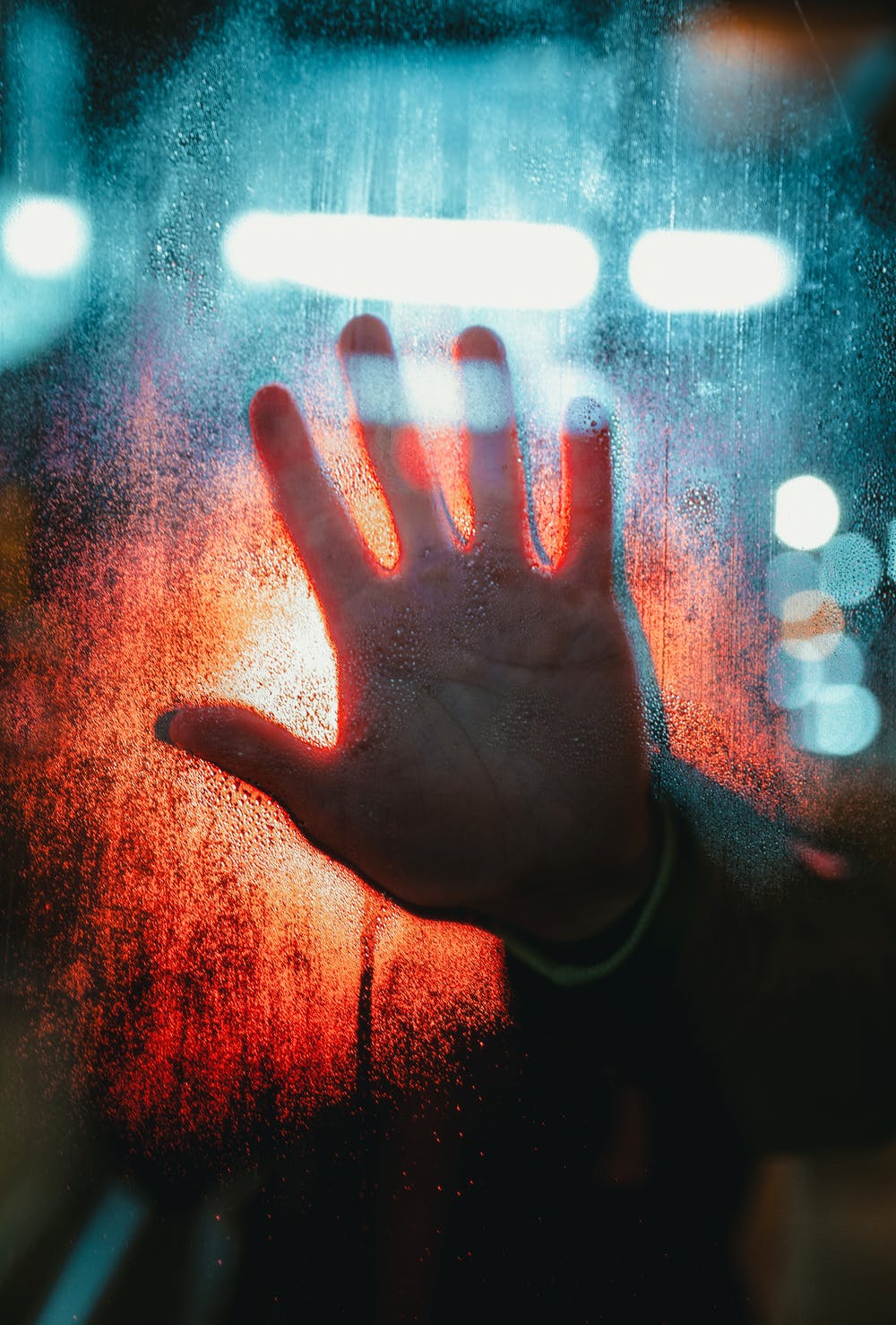 We met and drifted ways eventually, like a two parallel lines that doesn’t meet, which doesn’t intersect. We just drifted apart but our stories doesn’t end. It is just a story that needs sequel, a sequel that doesn’t focus in the Prequel’s main character, wherein the story is not our story anymore.

“How have you been, my almost?” Do you still read the book that we used to read before? How sad that we didn’t made to read it until the end of its page — like us, we failed to continue the story that we are supposed to make.

“What happened to us, my almost?” Do you still pass by at the underrated Café that is used to be our den where we spill some stories of hatreds and paparazzi sort of tea?

“Why not me, my almost?” Where did I go wrong? Where is the part of our story that I failed to do?

I am devastated. I am broke. My heart shattered into pieces, what happened to us?

Decades had passed, but the memories are still engraved in my heart and mind. I am stuck with things that is supposedly gone long time ago , why does my heart still calls your name.

Time has passed, I learned that everything happens for a reason. I also learned that we should accept some facts that there’s a part in our story that we are failed to handle. Acceptance is the key to obtain happiness that we are searching for and accepting things even it hurts doesn’t make you defeated— rather it makes you more courageous enough to face heavier challenges of life.

Some stories doesn’t need to end, even  the tragic one. All stories deserve a sequel in order to have a happy ending to be told.