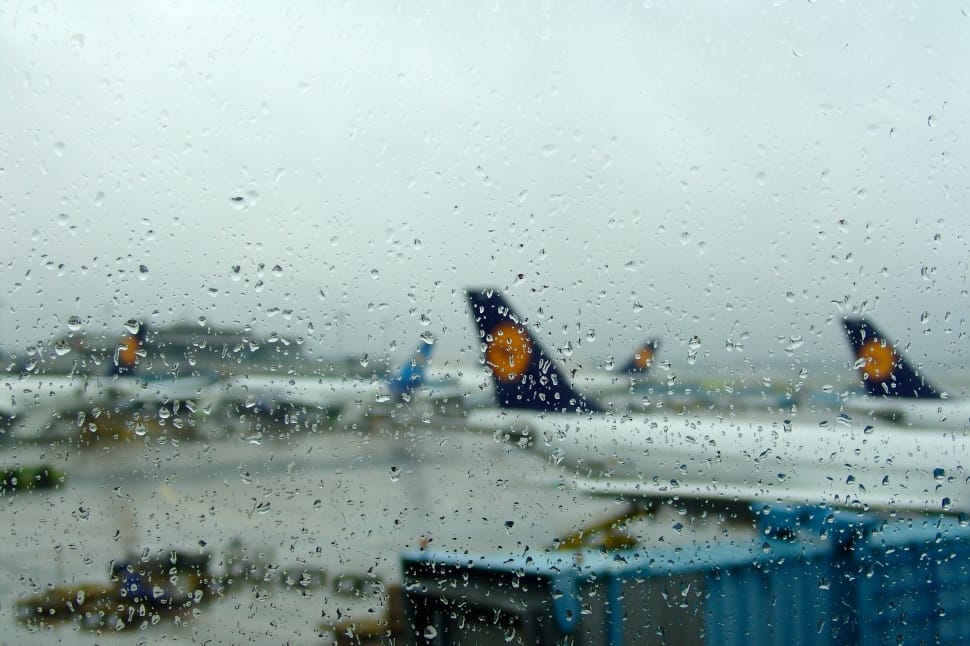 “Would you want to be my girlfriend?”

Those words ruined a blossoming friendship between Fernande and Marcus. Best of buddies, truly inseparable. They stuck to each other in their good times and bad times. They were always friends first, never anything else. However, as he said those words, Fernande felt the need to decide well.

Fernande was always the determined and emotional friend he ever had. She was tough at times she needed to be, but she always put the wall down whenever she was with Marcus. With him, she felt like no one can harm her. She felt like, she can be her true self. She can be her boyish, overeating self around him, and he wouldn’t mind. It was the same with him. He can be a perverted and lazy self around her, and she wouldn’t mind. They accepted each other no matter what. They were each others’ confidants.

At one point in time, however, Marcus liked her. He didn’t say anything since he knew it was just a crush. It was something that would naturally fade. Nagfade nga naman. He went on to find himself someone that he could be with, not just someone he would admire all day, and surprisingly, he found someone. As he told his best friend who she was, Fernande felt a bit jealous. She thought to herself: Bakit siya, bakit di na lang ako?

Marcus and the girl went on for a month, planning things that normally no one wants to hear and doing it. He told Fernande everything they did and showed every message and pictures to her. She pretended not to be disturbed by all of this, holding her heart as she was going to walk out on him. She did not want to hear about his private life with his girlfriend. Yet, she listened. Friends nga lang naman. No harm is done, she said to herself.

After a month of seeing the couple everywhere, being low-key about their relationship, they called it quits. Boy, was Fernande glad to see her best friend. Marcus didn’t want to tell her the reason why, but to her, it didn’t matter. It was back to the old days, feeling as if it were just both of them against the world. They became confidants again. They were closer than ever. As time went on, the bond was inevitable, and quite so the feelings of Marcus for Fernande as well.

The week after Valentine’s, it was their usual day at school. The week seemed casual for one of them. Fernande had planned so many things she had to do for her subjects, meanwhile, Marcus had something to say to her. He waited as she was going to go to her bus and finally have a rest. He stopped her, in front of her waiting school bus to tell her. With the power of the sun’s rays, as they shone upon his acne-filled skin, surprisingly presenting Marcus as an attractive person, he said the seven dreadful words that she expected to hear from him. She felt it, immediately. Confusion ran into her head. She had no idea what she was going to do, and she had no idea what she would respond to him. Yet, she smiled like she just won the lottery. Mixed emotions went inside her. Anger, pity, happiness, continuing questions on how and why would he say that and lastly, shock.

“I’ll think about it, ha?” She uttered. Her head felt light, she was excited, scared, every emotion she could feel. As she separated from him, she grabbed her phone and immediately talked to her parents about this. Her mom and dad were surprised, and as she expected, became overprotective. She wanted to introduce him to her friends, family, everyone she knew. She never had a suitor, so probably, she thought it was normal to feel that way. For the whole day, she seemed excited, motivated to finally do her thesis defence the next day and to go to school.

It was the next day. She had been nervous to be in front of her favourite teacher as he would judge her and her performance as a presenter for her group’s thesis. She never gained confidence, unlike her colleagues at the thesis. However, as she saw Marcus, waiting for her in front of her classroom, she knew that she was capable of doing it. Therefore, she heads on to the defence. She survived. After that, she went outside, together with Marcus and Felicity, one of her female best friends. The suitor and Felicity didn’t talk since he was not open to her. Awkwardly, they had to accomplish some things before meeting the parents.

Fernande’s heart was racing. She was excited to let Marcus meet her parents. Diyos miyo, tulungan ako ng Panginoon. She thought to herself. With Felicity, she appeared in front of her parents. “Mom, Dad, this is Marcus.” She introduced as he came along.

He faced them sideways, not presenting himself to what-could-have-been his future in-laws. No hi’s or hellos or anything. Just plain nothing. The father and mother, blatantly (and with a hint of coldness) greeted him. The mom looked at him with such anger and disappointment, probably thinking to herself, Did his parent’s taught him any manners at all? Her father, on the other hand, was on his phone, with such a look that his daughter would never want to see. As she, the parents, and Felicity left the school for an event, the father loudly declared, “Forget about him.” He surely heard that.

After many days of scheduled and secret talking between the two, Fernande revealed a little something.
“I’m leaving Manila.” She explained she had to go to another country since her parents’ decided that it would be good for her future. They finally say their final personal goodbyes, and Fernande prepared packing. The thing is, she didn’t want to. She never wanted to leave him, but she had to. On the window seat, she had been taking her good sight of the airport once more, saying goodbye to everyone she knew. Tears fell on her cheeks, as the plan prepared to take-off. She vowed that she will still treasure everything, good or bad.

As The Sun Sets