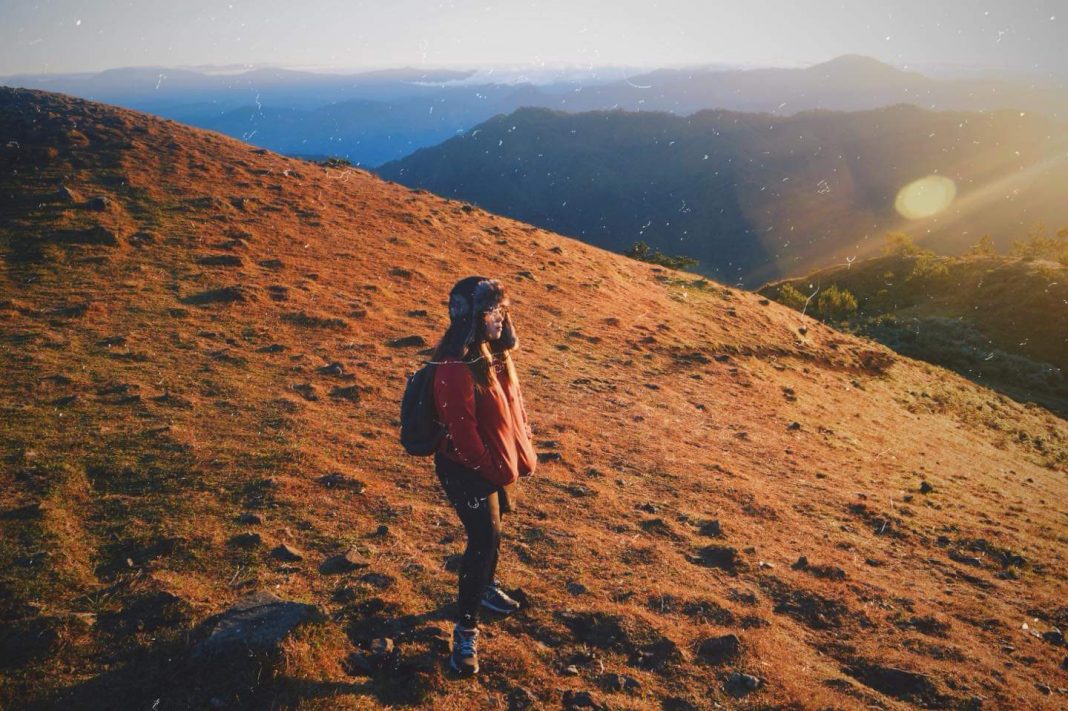 Are you ready for adventure?

That’s the question every man should answer before they court someone and enter into a relationship.

According to google “an adventure is an exciting experience that is typically a bold, sometimes risky, undertaking”.

Relationship is an adventure. It is an adventure for a lifetime with someone whom you want to be with forever. But sometimes, this adventure doesn’t last a lifetime because we failed to understand that our adventure is not only to get the girl but to venture life with her.

First point:
One of our common mistake in courtship is doing a lot of things (to impress a girl) that we can’t be consistent with once in a relationship. Generally, it’s because we are more excited on the idea of getting her “yes” than the life after. The sad truth is sometimes we think we’ve finished the adventure and won their hearts once we’re in a relationship but that’s just the start of it. Those things we did in courtship will be gone when familiarity comes in that’s why we often tag as inconsistent. And when consistency is in question, trust will be shaken as well. That’s the consequence of putting a lot of emphasis on what we want them to perceive us.

Best advice?
Be true and honest from day one of courtship because if a girl wants you to be part of her life she will accept who you are.

Question:
But what if she won’t?

Answer:
That’s fine my friend because it’s better for her to turn you down in courtship than leave you when you’re in a relationship or married. Remember, the goal is to venture with her. Both of you won’t enjoy and finish the adventure if one of you doesn’t want to be with the other. However, if you really love her, you’ll adjust and do everything to prove that you’re worth the risk. When you do, make sure that you won’t just be consistent with your actions but everyday, your love for her will grow as well.

Second point:
This adventure will be difficult. One way or another the girl you want to be with has brokenness inside. You have to deal with her past. You have to deal with her attitude and behavior which often a by product of her experiences. Sometimes she won’t follow your lead and lead you instead. Sometimes you won’t understand what she wants. Sometimes she’ll question you along the way. Let me tell you this, women are unpredictable. We need to be ready because they might hurt our ego, pride, and they may even cause us to question ourselves if they really respect and love us. I’m not saying that we ignore the wrong things they can possibly do but what I am saying is, do we have the guts to be with someone with a broken heart? Will we be able to take full responsiblity of them whatever it takes? If your answer is no, then don’t ever give any motive because you’re not ready for this adventure. If your answer is yes I have a good news for you.

As for me, it is a gift to have someone who’ll join you in this journey. And the reward is the “experience” of being with them for the rest of your life. The idea of enjoying life and striving along the way with them is incomparable. We don’t deserve women but the good thing is, God said that it is not good for a man to be alone that’s why He created a woman. So if God will give a girl as a gift to you? Would you be able to value her as much as He values her with all your heart and soul? Are you ready to sacrifice your own interest to fulfill hers? Are you ready to lose on every fight you’ll both have because you know that winning her is more important than winning an argument? Are you man enough to be her protector and provider? Will she see God’s love in you?

Are you ready for this adventure?

To the woman who chose to...

How to Move Forward From ...

An Open Letter To All Men...