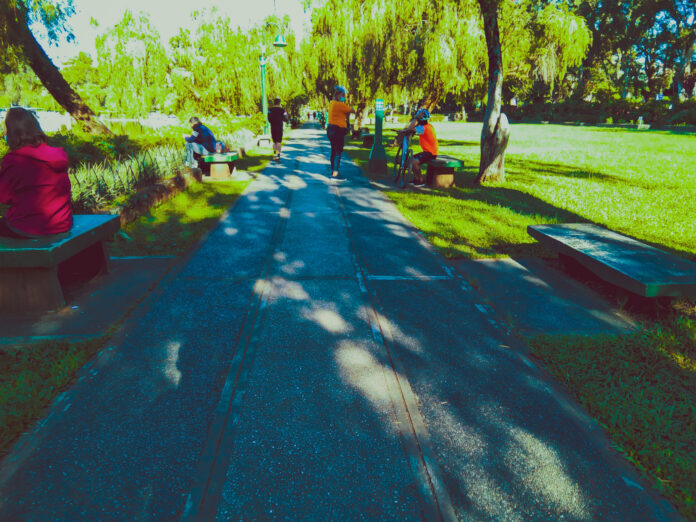 It’s normal for some folks to place a solid weight upon certain actions, almost considering them as a point-of-no-return, I figure nga it’s kind of like driving along the Halsema on a road trip.

Most folks are afraid to turn around, even if they’ve realized nga they made a wrong turn somewhere and might be headed down a mistaken path. They keep going until they eventually run out roads to turn to and end up falling down the slopes.
If you feel the relationship has taken a wrong turn somewhere, but you aren’t willing to let go of the wheel just yet, there may be hope if you both still agree on turning back and changing directions.
But if both parties are not interested — or neither of you can agree on the course of action to take — then it may be wiser to get out of the car… even if say, the car is very valuable and has plenty of memories with it. It won’t do much good to keep riding down a path where the only known end is off the cliff.