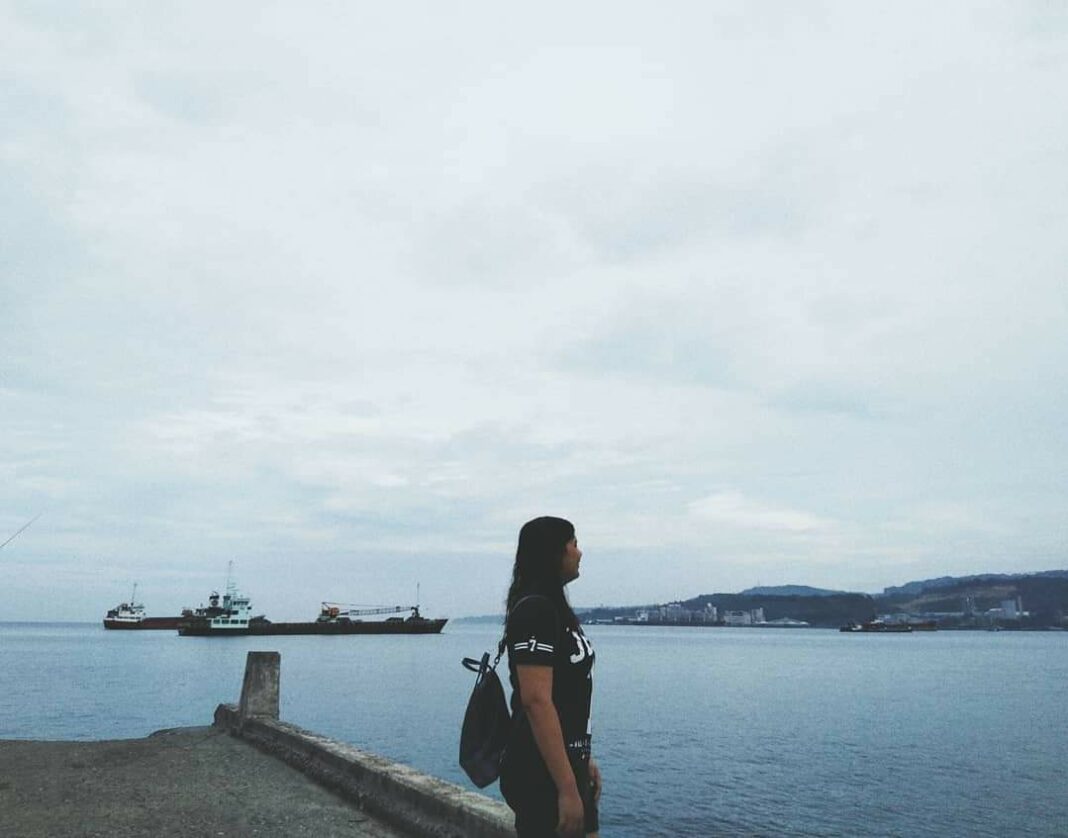 I wish I met you six years later, when I have become more mature and less irrational, less emotional.

Things would’ve been different. I would have made decisions differently. We would have not ended up like what we are right now; we shared memories but we’re practically strangers.

Meeting you was unexpected and candid. I was not ready to meet you.

I met you during the time where I just closed a chapter of my life and started a new one. I was expecting to experience more of life, more adventures, and more risks to take. I had these grandiose plans for my self. I was planning to go to an unfamiliar place where I’d be spontaneous and adventurous. I was planning on meeting people that I haven’t met yet and going to experience new things that would be ticked off my bucket list.

Unannounced, without a warning.

And I was caught off guard.

You were this guy that with just doing nothing, I just kept on falling. How could that be even possible?

We became acquaintances, and then friends. We learned things about each other. We discovered that there were things we both love. And I’d rather not mention those because I’d still like to think that that’s our ‘thing’.

I have also disagreed to some of your principles and opinions. We argued, we discussed then we said ‘goodnight’.

Until, we started going out. That’s when I’d had my second thoughts about my plans. Then postponing all of it. I was thinking, “Maybe I’d give this a try. My plans can wait.”

But, obviously, it didn’t work out.

As what the cliché statement tells us, “it was not just meant to be”.

That mere decision of ‘giving it a try’ has steered my wheel to a complete turn and ruined my plans.

It was my fault. Not yours.

I let myself think that it will work out. It will last. That, maybe, you’ll be part of my plans for the future.

Because of my emotions, because of the fantasies of us being together, because I hoped that everything’s doing fine, because of my decision of letting you in my life without thinking through if it was real, because I was irrational and immature: Now, I got stuck in a labyrinth. I don’t know how to get out.

I am fine. I have moved on.

But I can’t seem to accept that I missed big opportunities because of that moment. And I lost many persons, too.

If we had just met today,

I could have thought through my feelings for you. You are a good and wonderful person. We could have been good friends right now or just even casual friends where we’d catch up about our lives from time to time.

We could have not been this kind of stangers that we are.

I wish I met you six years later, when I have become more mature and less irrational, less emotional.

“A note from an anguished...

I Cheated on a Cheater.

Peace be with Us: Kawalan...

Where did i go wrong?