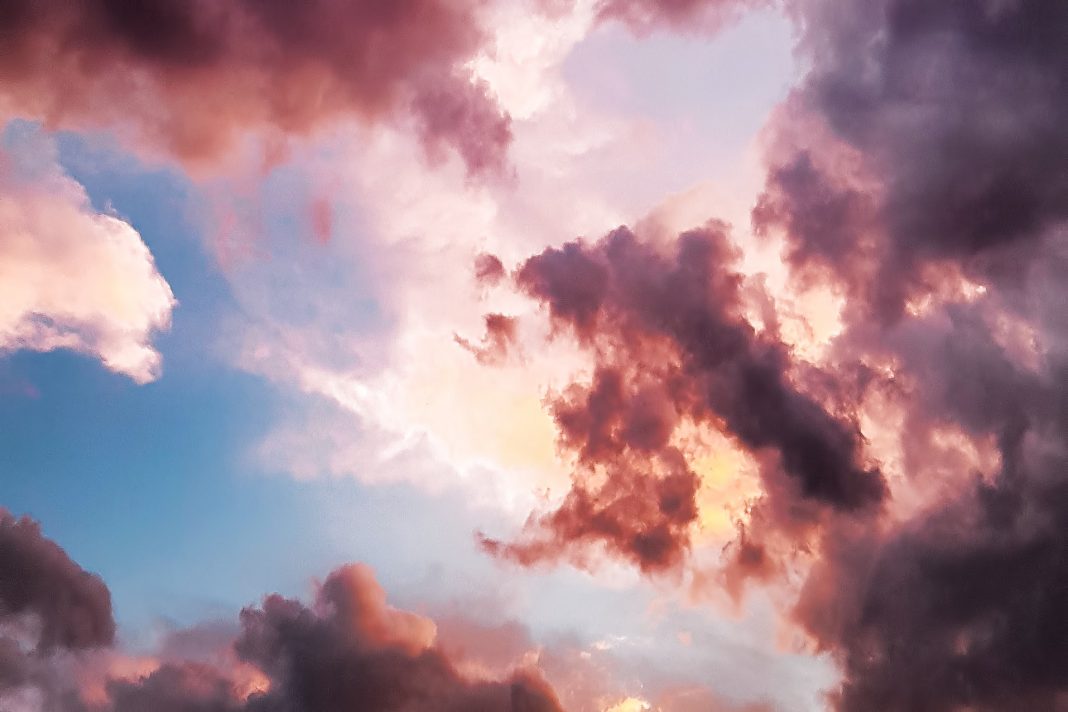 If only I had not taken for granted that 5 years of courtship.
If only I had learned that what I was feeling was beyond friendship.
If only I spent a little more time,
To ascertain what was inside my heart and mind.
It wouldn’t have been this hard.

If only I didn’t waste those 4 months running away from you.
If only I hadn’t blocked your number and faced the truth.
If only I didn’t get mad for continuing your pursuit.
And be thankful instead, for proving my worth
I wouldn’t be this hurt.

If only I gave in when you asked for that 2 more minutes on the phone call we had.
If only I stopped myself from yawning and being a sleepy head.
If only I had known.
It wouldn’t have been the last time I’ll hear your voice on the phone.

If only you stayed for a few more seconds.
I would have asked God for one more chance.
But regrets wouldn’t help change the past.
Now that you’re gone, moving on is a must.

You’re in good hands, I know.
You’re in Jesus’ loving arms inside His home.