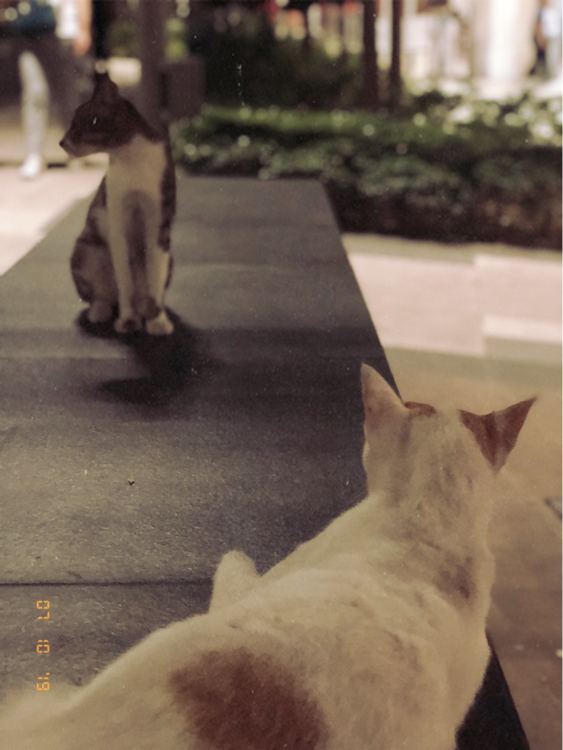 It’s like what an average millennial quote would say- some are meant to cross paths and make such significant changes in each other lives…but are also meant to break their paths and form new paths with other people.

In the end, we’re all just these lines intersecting with each other, and if destiny deems us not meant to be, we leave each other’s paths for good.

A Thousand Words for You,...