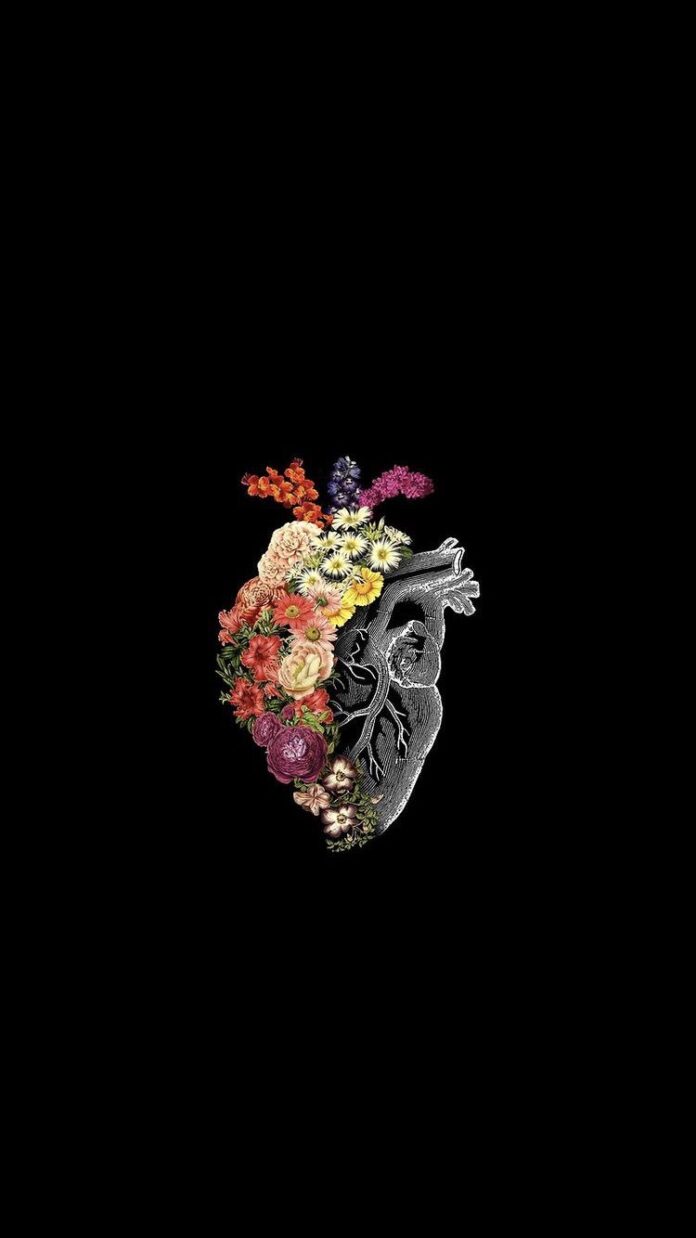 My ex and I were together for 8 years. We were happy. He was my college professor. He made his first move during class. But I was hesitant since he was a professor. He then resigned that same school year and we continued dating and eventually, been together since then.

First few years were great. His family met me but mine didn’t. He introduced me to his mom, which I wasn’t ready. So, I acted foolish and it came off as rude. Since that incident, I told him not to surprise me with anything especially with his family. Because I want to get to know them but I want to be ready not ambushed. I didn’t have plans for him to meet my parents because I thought how we met mattered – that he was a professor and I was his student. My parents are old school strict ones. Never had a boyfriend before, he was my first. ❤️

I had issues at home that I decided to move out. He came along with me. He worked for us. I worked to help out, too. We were surviving. We lived together for awhile, almost like husband and wife. We shared expenses and savings to get us by. But things went sideways. I admit, I wasn’t matured enough to deal with anything. He was matured compared to me. So I think he did more of the compromising part than me. And I loved him for that. We talked about marriage, kids, etc. We were in love and struggling at the same time.

Fast forward to our 8th year anniversary and a few months, we had broken up. After 3 years, he got married. He married a woman that I learned is a complete opposite of me. She met his family right away, he introduced her as well. She was responsible, I guess. She’s matured. And maybe that’s why he decided to marry her.

The question here is, does it always happen? You marry the opposite of the one before that.

An Open letter to myself

How do you define love?

Do you think we can make it?