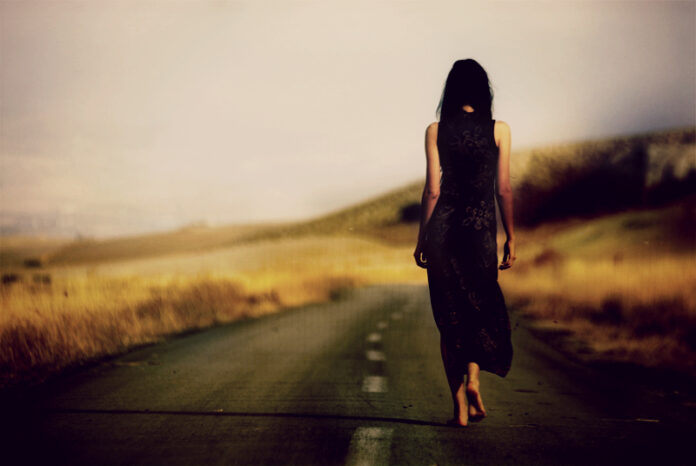 Now I know why she left

Because you did not give her time

Your attention was elsewhere

While she’s giving you what you want.

It’s too selfish when you asked it for the first time,

And it’s become too selfish that time when you can’t give what she gave.

It’s too immature, that’s what I thought when she left you

That you can’t give her that.

I thought that was a petty and lame decision to end a relationship,

But it could be viable too.

I thought that was unfaithful to leave for a 3-year relationship,

But leaving could be a faithful decision too.

I thought falling out of love is not love

Now I know why she left

Because I felt like I’m in her shoes now.

You asked my time for the first time,

And you took all for granted when I gave them to you.

Your attention is elsewhere or someone else?

And it’s crazy that despite your absence

I still cling to the time that we could have soon.

That I could not leave, because I am mature, I guess.

But you know I am leaving soon.

I am leaving soon when you no longer love the time we had.

What Is It About Romantic Love?

To the ones who still believe in pure intentions