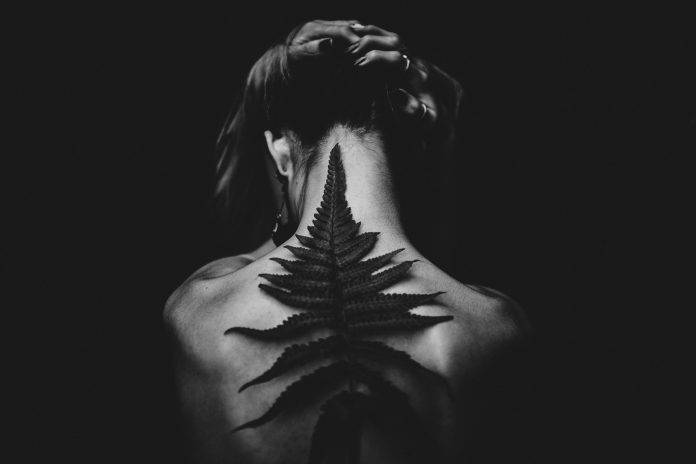 We are all rule breakers. From the moment we are old enough to see the world in our own—to go to school, simply put—we broke one of the golden rules our parents gave us: Don’t talk to strangers. People, outside our family circle are considered as strangers.

And maybe this is the rule we are all glad we broke. For we have gained friends out of it.

Maybe at some point in our life (to some twice thrice and so on) we all experienced to be left behind by some people that meant a lot to us. (If you haven’t then I guess you are few of the lucky ones)
Someone whom we thought will never leave us but then they did..some because of silly reasons, some because it’s our own fault and some because..there’s no reason at all.

And that made us wary.
Once bitten, twice shy.
No more temporary people.
Never again.

Because it hurts, it freaking hurts to be attached to someone. To care. To love. To give everything you’ve got. But then in the end you’ll be left alone asking yourself: Why? Am I not good enough?

And no matter how you pep talk, You. Are. Good. Enough. Still, in those moments when you’re about to sleep, when you’re all alone and the silence is so loud it’s deafening, you’ll think of the moment where it all gone wrong. And you wished you can go back time, the time where it went down the wire, that moment you wished you didn’t say those things, because it changed everything.

Oh how powerful words can be. It can either make you or break you.

But then there’s this someone who’ll come along.
Someone who’ll lift the vow you promised to yourself, never let anyone in again.

Someone who’ll smash those walls, those walls so high and so strong, you thought no one could get through.

But that someone did.

In awe, you watched them destroy those walls and oh how lovely those ruins could be.

And before you know it, game over.

You just broke the rule, again.

You started to love again.

And loving someone, romantically or not, be it pure friendship and the not so friendly kind of love, there’s no assurance that it won’t happen again..

No one can guarantee that you won’t be hurt again.

That this time, after all you’ve been through you’ve found someone who’ll stay.

Sorry to break it to you mate, but you cannot be too sure.
Because only time will tell.

And worst case scenario and it happen all over again…are you brave enough, are you ready enough, do you still have it in you to suck it all up and move on again?

Well, I guess no one knows.

But do we have a choice, no I don’t think we have.

Not unless you close the door, put the padlock on it, and throw the keys where no one else, not even you could find.

But the question is that, will that make you happy? To hide yourself from everyone. To guard your heart to anyone who dares to steal it.
My question, are you even living?
Or you’re just a hoax barely breathing in this world.
Existing.
Yet, not living at all.

So which is which buddy?
Follow the rules or be a badass and break it?
That, I am afraid,  is the choice only you can make.

Photo by Matheus Bertelli from Pexels

Unpopular Opinion: The Misconception in Glow Up.

At Least I Did One Thing Right