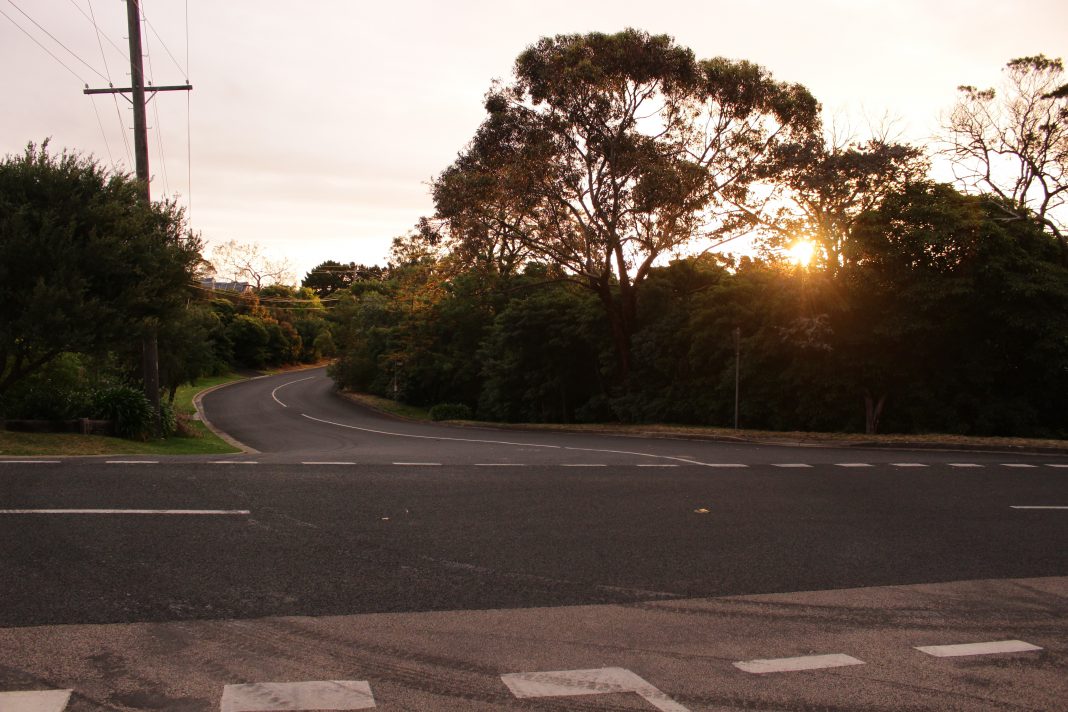 but i don’t even believe in luck so what was all of that? a test?

a way to see if i can attest to that chance that we might be each other’s best?

it’s heavy to think about you clicking with someone else

and that your paths wouldn’t just mend it would blend

and in contrast ours would just feel like a twisted bend

Open Letter To My Future ...