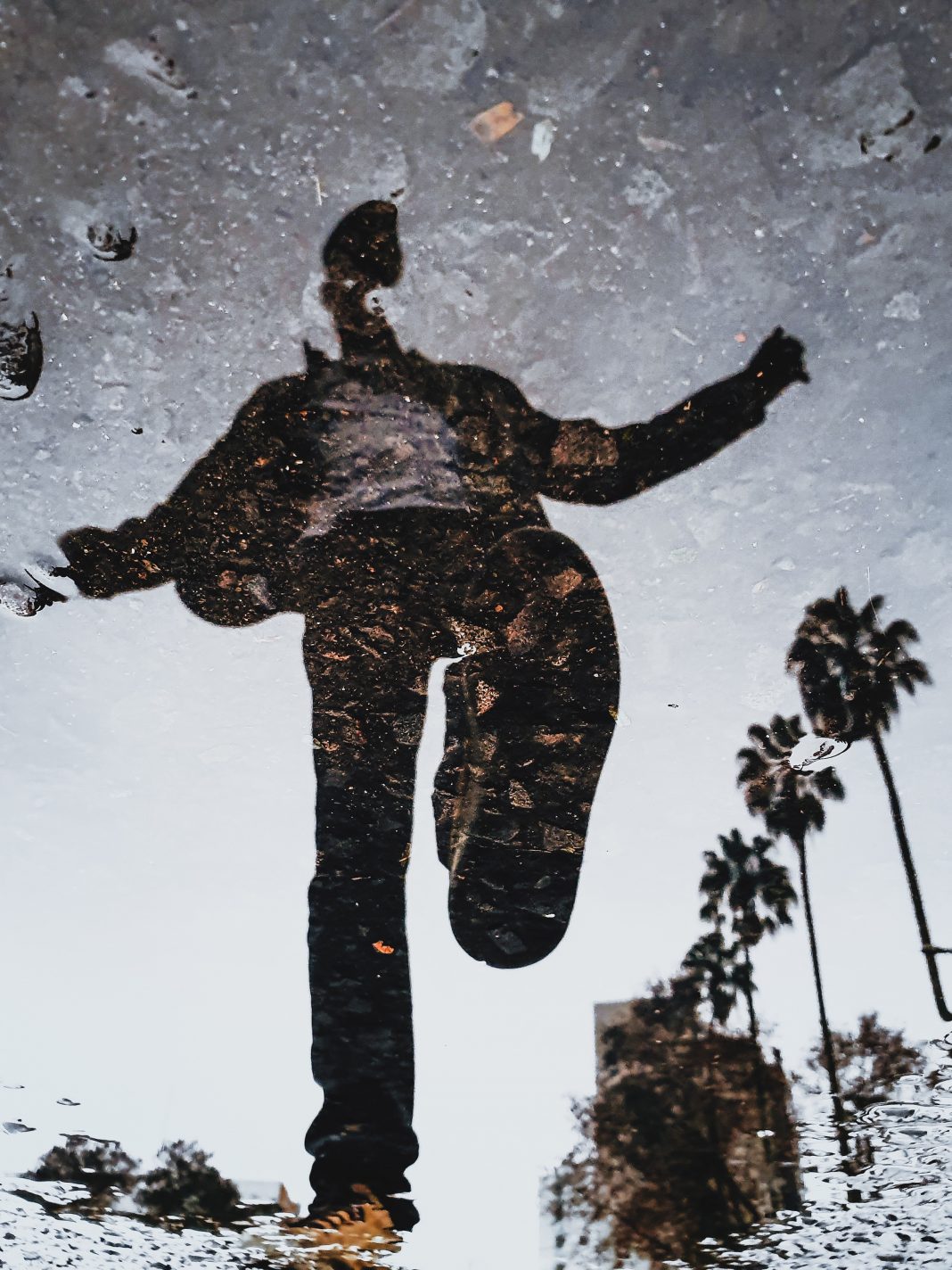 It’s when you get out of your own pond that you start questioning yourself, you start breathing harder for your life. It’s when you start to lose your grip on everything you used to have, that’s when you begin losing your will to continue fighting for what you should have.

Been several years for a man to ascertain himself in a vast universe, like a star waiting lightyears before being discovered. Writing stories like a hopeless wordsmith. But despite of this, he prevailed like a rainbow in a gloomy sky.

He was born and raise inside a home of love. The only man among his siblings, the youngest. As he grew up, our main character stayed grounded to where he was planted, following the norms inculcated in his mind.

After years and years of walking through the same path taught to him, he stepped onto something he never thought he could encounter.

It was on his college year when he started to feel the emptiness in his soul.

“I was once good at this. What happened?”

“I never felt this weird thing before. What is this?”

He’s standing in the corner asking where he is. Wandering along the hallway of his university about why did he end up saying all of these to himself. Like a little kid whining to his mom how much he doesn’t want to go to school anymore, but amidst all of these, he stood strong.

He continued walking along the aisle of challenges upholding defiance and fighting against the current. Along his way, he saw a mirror. He stood in front of it, looking through a stranger’s reflection.

Right there, he realized he’s not on the same path anymore, that he’s not the same person anymore. But this time, he shrug that thought and start embracing the reflection in front of him. No, it was him, it’s still him. Changed, but still the same. It was the same reflection who doubted him at the beginning of his story.

He then broke the glass in front of him and saw all the shades of light being refracted by the shattered pieces of mirror he was once looking at. And in that every color, he witnessed all the love he invested in red, the laughter he had in orange, his smiles in yellow, the aversions he had in green, the worries he kept in purple, and all the tears he cried in blue.

Along all the wounds he has, he finds a door, not the same door he was taught but a door he’s choosing to enter this time. And from the resistance, he finds himself who he first thought to be a stranger.

Breaking through all the norms, he stand and blossoms out, unlatching every closed boxes he hid for a very long time. He realized he can be better. And realized that he’s different.

He continued he’s walk and start bringing out the colors he garnered in his journey. He’s now a colorful man with a stronger stance, with more certainty to where he is going.

Now, he’s writing this bearing all the weapons he can use to his future combats. Getting ready for more storms coming, and can now breathe softly with his true self.

Photo by Jonas Ferlin from Pexels