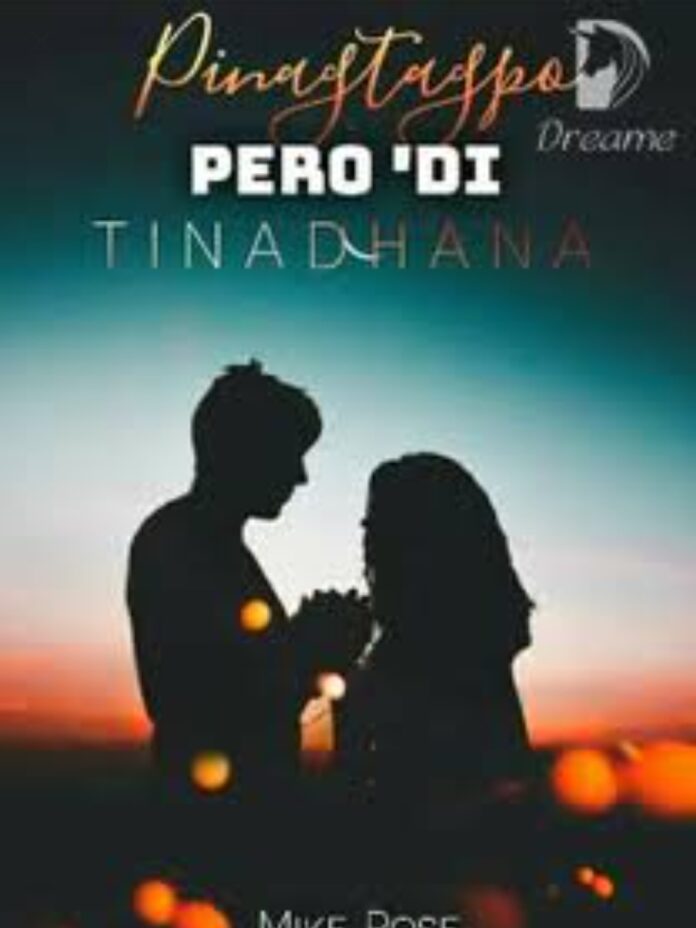 You are my love song

Thank You For Protecting Me From the Love You Cannot Offer

The Letters I Never Sent You

To the Love of My Life, Who Is 6 Years Older Than Me

Hi my name is Angel not my real name. And this is my story of Cheating. I am a married working mom of two .my husband is an ofw 11yrs na kami this year pero 2yrs married palang. This is about my first love wayback summer of 2006 , i was a sophomore in h.s..he was a College Freshman ,his name is Kyle again not his real name. We met on that same year because he decided to study here in Cebu . We became close/sweet friends until i realized that i have fallen for him .

I was afraid it’s one sided na im gonna break our friendship so bigla nalang akong nawala at lumayo. After nun never na nia ako pinansin. 4yrs after our paths has crossed again, and unexpectedly forgiven each other after the confession. The reason why i had to stay away from him. It turned out that he felt the same way too.

Only then it was too late because I already had a boyfriend and he had a girlfriend when we had that confession.

Pero mas naging close kami after nun and eventually may nangyari , we had a date just like other couples and promised each other na kahit ilang years pa dumaan or if magkapamilya kami dapat our feelings should remain the same ..until after a few months of his College Graduation,he needed to go back to Manila  since nandun yung family nia.

I loved him more than anyone in this world pero may boyfriend na ako and nabuntis ako ng bf ko nun which is now my husband. So sabi ko baka hindi talaga kami ang tinadhana so i tried to move on and tried to forget the past . Until nagkaroon na rin cla ng anak ng GF nia .

So napaisip ako , totoo naman talaga ,  I had the opportunity to be part of his life as a girlfriend if i had admitted my feelings early .. and i came to a point na parang bumalik lahat ng feeling .. ung excitement, ung kilig , na parang kahit vidcall  lang, ramdam na ramdam niyong dalawa na feelings were mutual.

So i decided and went to MNL for 3nights and ofcourse the reason me going there was him. Ang pagkikita namin after   a decade was superb , ung pag nagkakatitigan kayu e kinikilig na kayong dalawa because we both didn’t expect na mangyayari pa yun .

The way he looks at me since day 1 until now was very consistent, its telling me na he loves me so much.. Never had a dull moment with him the entire time i went there yung tipong kontento na kami sa Hugs and kisses ganern.. ..
yung tipong I can show my true self when i am with him , when we both look at each other without even saying a word ramdam namin na mahal namin ang isat isa..Bagay na never ko na feel sa husband ko …

We update each other  until now , vidcall almost 4hrs everyday before working or after his work tas Yung effort na he sends me a gift , i send something for him too kahit we are miles away and i felt  genuinely happy for the very first time ..iba pala talaga pag mahal mo ung taong kasama/kausap mo .. pero pano yun ? Hindi talaga kami tinadhana .Mali ang lahat ng to. I want to do the right thing but i felt the happiness in him that i’ve been longing for ..

( tried opening up with my husband about my love language but he’s not a hopeless romantic type of a man talaga ,, hindi sweet hindi gusto ang PDA , no words of affirmation ,hindi mahilig mag gift on special occasions..seryoso na tao , kaya all i can say he is a good father lang talaga)

.i honestly do not know what to do at this point.  And if you would ask me why nagpakasal pa ako kung d ko naman talaga sya ganun ka mahal, let me answer that. He is a good man, a responsible father . I married him not for myself but because he’s good for our kids.