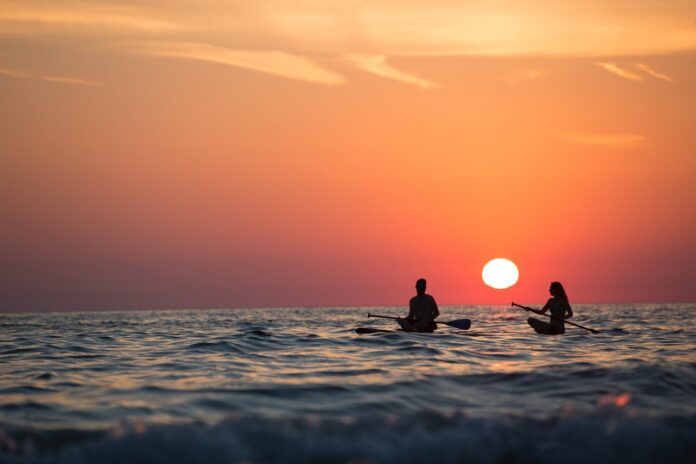 My twenty-ish brought me so many memories and stories.

Those years that you were in were the best years that I could remember. They were my favourite actually. We were so free to be who we were. We savoured great times together. We travelled. We dreamed together. We planned. We promised. We parted ways.

We never knew what would lie ahead but still we chose to treasure the moment as if tomorrow would be another day with each other. I couldn’t recall what had happened. The summer that we used to journey together became the winter that had just gone cold. In a season, we quickly forgot whatever we had. We grew apart and distance made us believed that we just lived a lie all those years.

It was hard to accept but life went on. You let go. I moved on. It’s like a tattoo that was painful while being marked on you, yet it will be with you until the end.

After many years, as I peeked on the hole of my heart, I saw that tattooed memories of our past. It was wonderfully engraved. The wounds were finally healed. There was no more pain. Only those good seasons of our undefined love story.

On the other side of it, there was that feeling of hope and regret. It’s sad that after all we had gone through, we chose to keep whatever feelings we had from our youth. Maybe we had not. Maybe we just outgrew our youthful thinking.

And now that we have matured, we have realized that those things were just part of growing up. Yet our youthful years became the best days of our lives. The best years that had ended not too soon yet not too late.

To Those Who Were Ghosted

I apologize as you matter to me a lot.

I Choose the Love More than What is Temporary

To your self in progress