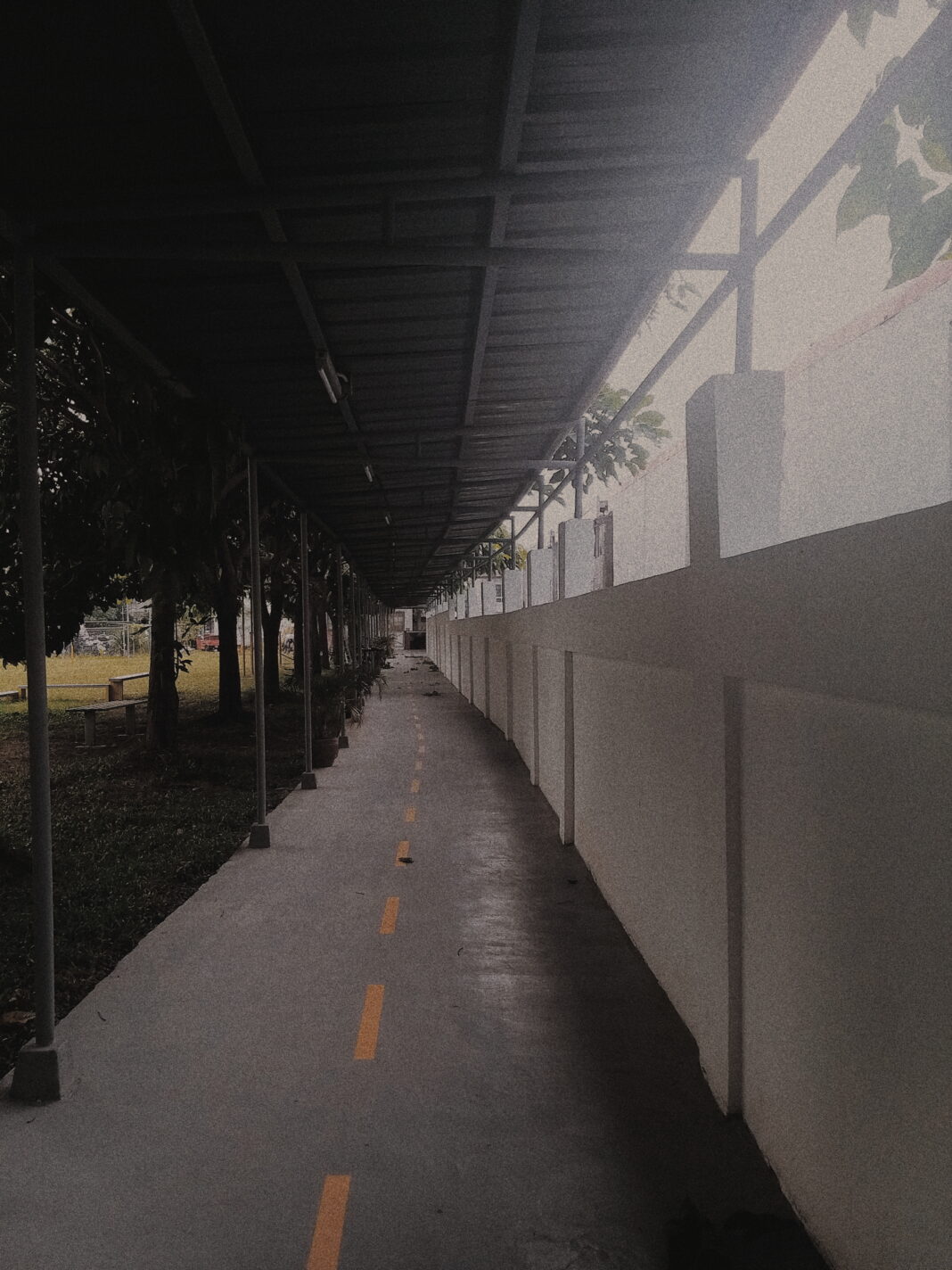 Every time I go out from our classroom going home after class, the way for me to get out from the building is to walk through the pathway going to the guard house. At that particular pathway, I had an infatuation about a person who is remarkable in my life.

I called that person my “Wonderwall”.

That particular person was there when I needed someone to lift me up and back in my own game. There was one moment in my life where I thought I lost the battle forever, but then that person came. When I had to let go all the heaviest cargo I was carrying from my battles, his presence was there beside me.

After few days of recovering from my breakdowns, he visited me and asked how my day was, eventually he was known by my other school mates so I let him entertained them for a while. That day I was deciding to leave the place because I want to go home and I felt drained. I told him that I have to go, but he didn’t hear me as well. So, I walked my way through the walkway that leads out of the campus.

Meanwhile, while I was walking my way through that pathway, he suddenly appeared on my right side and embraced his arm on my shoulder. At that moment, I felt something that I thought I will never have that feeling again. That gesture he did sent a million sparks in my stomach.

And from that day it happened, I started to feel this infatuation towards him. But as days, weeks, and months came by, I was holding to hope that maybe one day, he will have the same feeling I have for him.

Those signs I believed it could be the one thing that he also have these feelings too, those gestures I thought I’m the only one who’s receiving it, and those smiles I thought was the reason behind it, I thought all of it was the one-way path to win his heart.

It was an unfortunate one. I realized that there’s no hope for me to have him. He’s very far away from me. After all, he’s just my Wonderwall–a person to lean on and to cry on. No more, no less.

To My very First Love