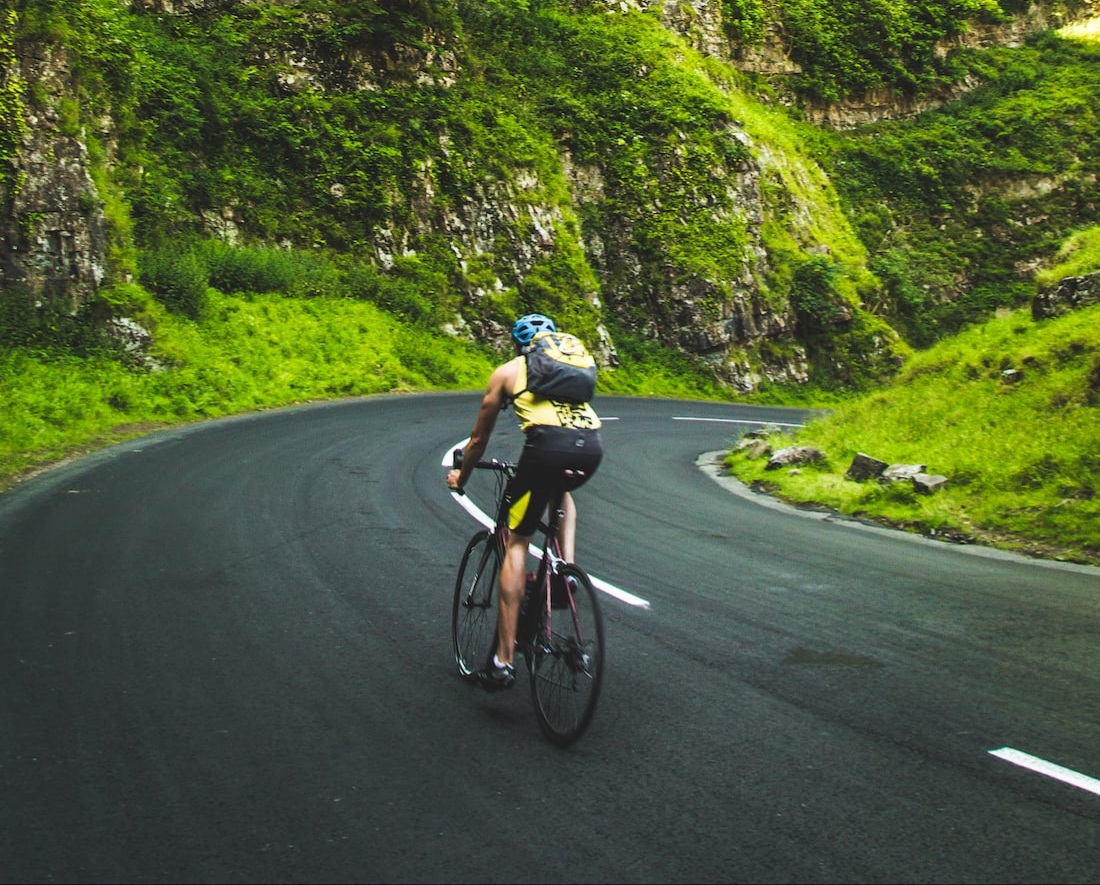 After breakups, cool offs, hanapin-ko-lang-sarili-ko momints, and such, people around often romanticize the idea saying, “If you truly love someone, then win him/her back.” Funny how they put an intensifier ‘truly’, when in fact it meant the opposite for some.

However, the truth is that the so-called comeback depends on the situation. If the past relationship resulted into unforgettable traumas, emotional abuses, and the like, let your mind do its job. This may sound cliché, yet you know, you are aware of your own value. It’s just that sometimes you stoop down on that certain level despite your ideals and standards, which later on positioned you in a place of great melancholia. True enough, you must know when to throw in the towel; you must know when to press on.

A series of ‘ons’ and ‘offs’ can mean stop and just break the tiresome cycle. Actually, there will be times that you will find yourself missing that person—wanting him/her back while browsing your honeyed photos and sugary conversations on your devices. And you have to reject that point. Why? Nakapapagod din ‘yung ikot lang nang ikot ‘yung gulong pero wala namang napupuntahan. Mas lalo lang lumulubog sa putik. Mas lalo lang lalalim ang pain sooner or later till you reach the exact point, where you feel like you’ve been glued on that aspect for so long, difficult to escape.

From other’s vantage point, parting ways is a selfish act, but if it’s for the good of both parties, I reckon that’s the best option to consider. Mas mahirap ang pinipilit. You’ll just end up hurting each other. Trust me. I’ve been there!

Honestly, I never thought I would be sharing my story like this. Yes, this is so personal. I never thought that there would be a time that it would become one of my greatest testimonies—out of heartbreak, out of mess. Totoo nga naman. It’s quite difficult to release your grip, most especially if you wanted to work it out so bad. It’s okay to risk, but what if you’re risking in a wrong path? What if you’re risking outside His presence? Would it be better to not do it at all?

If there is something that the enemy wants to steal, kill, and destroy, hahanapin niya ang weakest point mo. And if it revolves around your emotions, the enemy’s scheme will work its way to trap you somewhere. But of course, it’s shining, shimmering, splendid—like a Parmesan cheese on a mouse trap. Unable to discern the will of the Lord, you reach the point where you spend no time with Him at all. Wala ka nang devo…wala nang quiet time. It’s sad, isn’t it?

All in all, ladies and gentlemen, seek for God’s approval first. Pursue a God-centered partner. At that very time, you’ll never get tired of building your relationship brick by brick, because from the very start, it’s God who has built you both. Wala na kayong iwo-work out. You’re just going to fortify it with purity on your relationship.

Sweet comeback isn’t the answer. Don’t let your vulnerability ruin your life. The Lord has someone in store for you—the one who will make you realize that he/she is the reflection of the Lord’s love for you. Wait for it. ‘Wag mag-resort sa pakikipagbalikan. Hindi lahat ay nadadaan diyan.

You Exist in my Soul

Panel Software – What You Should Search for in a Panel...

How you can Uninstall Avast Secure Web browser

The main advantages of a Virtual Data Centre

When you Invest in a Web Antivirus Application