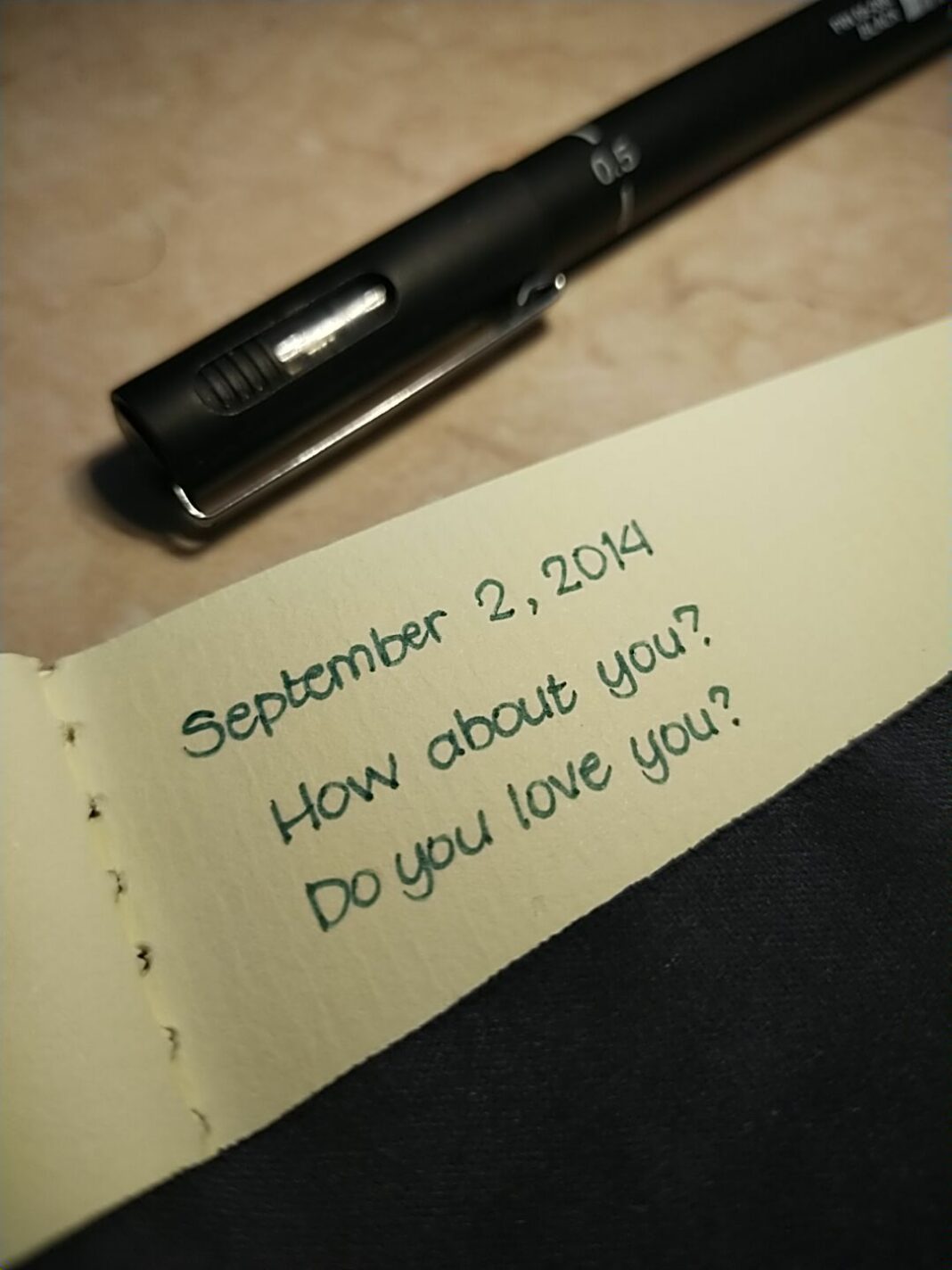 It’s the same as it was a few days ago.

The air is wet but chilly. It’s dark and quiet but the moonlight is just enough to shed light and expose his pent up frustrations.

Here in this balcony with a bottle of Chardonnay on hand, he stared silently at the city lights expecting to remember a face that he didn’t really want to see.

He didn’t even bother getting a glass. Just the bottle.

Why bother? He’s alone and a bottle of cheap wine wouldn’t really be enough to drown his consciousness.

His reality that his heart aches and longs for someone.

“I thought I’ve moved on already.” he said to himself half expecting to get an answer from the chilly wind.

He was sure that he already moved on.

Just a few years back, he said he’s done with this one-sided-love-story and that he will not open his door for that person ever again.

But here he is…

Because of that same person that he swore that he will never welcome in his life again.

And this time, the pain is so much worse.

Because he thought they had another chance.

Why wouldn’t he? They were having fun!

Just like the good old days, they were talking again everyday.

Talking about stuff that they never talked about before.

Sending videos and memes from Facebook to each other.

Laughing and talking until 2 AM even though they both have to go to work come the morning.

It felt great. It felt like they had another chance.

Or so he thought.

As soon as he was at the top of his self-made Nirvana, in just a snap, he’s alone again.

He stared at the empty bottle in his hand and sighed.

For one last time, hopefully, he read their conversations again.

Just to say farewell. To all the memories.

He wasn’t planning to send a message.

What kind of idiot would like a confirmation of getting ghosted or dumped three times?

With a deep sigh, he turned his phone off and went inside his room.

As he walked towards his bedside table, he caught a glimpse of his reflection and couldn’t help but stare at the guy staring back at him.

Deep and dark circles under his puffy eyes.

Acne marks on his forehead and on his now very deep cheeks.

Looks like he lost some pounds in just a couple of days.

He sat down on his chair in defeat and breathed a couple of deep breaths just to make sure that he’s still alive.

As soon as he was about to turn off his night lamp, his old journal caught his eye.

Dusty and worn-out but still intact.

This was the one that he had when he was breaking down and trying to rebuild what was broken.

The notebook seemed to ask him to read what he wrote a few years ago.

He quickly took the journal and opened it on a random page.

As soon as he read the first entry on that page, tears started flowing down his left cheek.

How about you? Do you love you?

To My very First Love