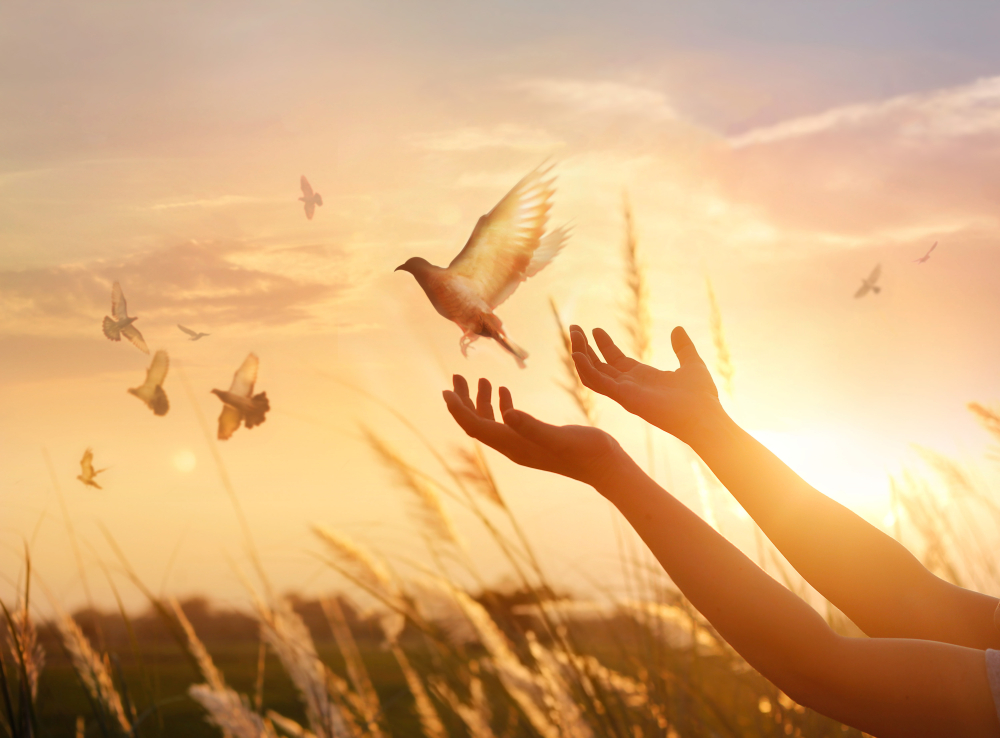 This is a story of how I gave an ex the forgiveness he doesn’t deserve. Or maybe I thought he didn’t. But, don’t we all deserve forgiveness?

We met when we were young. We instantly clicked and we felt the butterflies in our stomachs. Our love was beautiful and it stayed like that for many  years. Until he told me it faded. That he never felt the same. Fight after fight. Reconcialition after each one. It was a never-ending loop. We were stuck in a limbo and we didn’t know what to do.

To cut to the chase, he gave up. Long before I did. I fought for all the years we were together. I tried to patch things up as long as I could. I never saw his willingness to continue and so I gave him what he was asking for- freedom.

It was hard must I say. All the familiarity and routine, it was quite a hurdle for me. There were restless nights. There were times were I found myself waking up in the middle of the night and my pillow was drenched in tears. It was so difficult. I tried my best to ignore my desires to contact you and let you know I wasn’t okay. Silly, I even thought about getting hospitalized just so I would know if you’d come over and tell me it was nothing and that you will still want me. I was desperate. I hated myself. I hated that I was having a hard time with everything while I was seeing you painting the town red. I knew then that I had to give up not just you but everything we built because I knew you were no longer mine.

So I was left with no choice but to be fine. I was an empty can for a while. Loud. Hollow. Empty.  Just nothing. I was miserable and lonely.

I wanna be happy again. I wanna feel love. I wanna feel that spark once more. Then realizations dawned on me. I havent really forgiven myself for everything that it has gone through. In the process of finding peace, I lost myself to loneliness, heartbreaks, lies, broken promises, and pain. All of these kept on haunting me everyday.  I thought it was you who put me into this mess. It wasn’t you, it was me. I allowed myself to become like this. I allowed myself to wallow in tears and sorrow.

Here’s to the OLD FASHION...