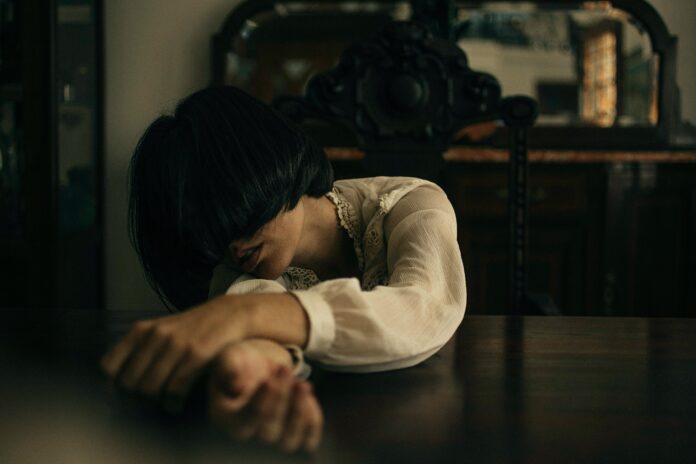 Once you have told me that there will be a time that I will regret something because of my impulsiveness. This is now it is — the quick decisions I have made and the events that took place after I have realized I have fallen in love.

I should’ve not held your hand when I felt lost amidst the crowds only to let go of it. I should’ve not associated you with random instances you were talking to me only to miss you every single encounter. I should’ve not worn my favorite scent when I was with you only not to wear it again. I should’ve not let my mundane routines turned into magical moments when I’ve met you. Now they became too special to be forgotten. I should’ve not talked to you about the pettiest little things to the deepest thoughts and secrets only to misunderstand each other in the latter part of the story.Don’t get the wrong idea. I don’t regret loving you. Perhaps, it is the fact that I’ve invested myself too much only to end up all gone. However, this is not a fairy tale story. No matter how much thoughts I have of what should have said and done, it won’t change anything. It is what it is.We’re now each other’s bad decisions. We’re now in a situation that is damaged beyond repair.

Love will make it right a...

Revenge Of An Ex