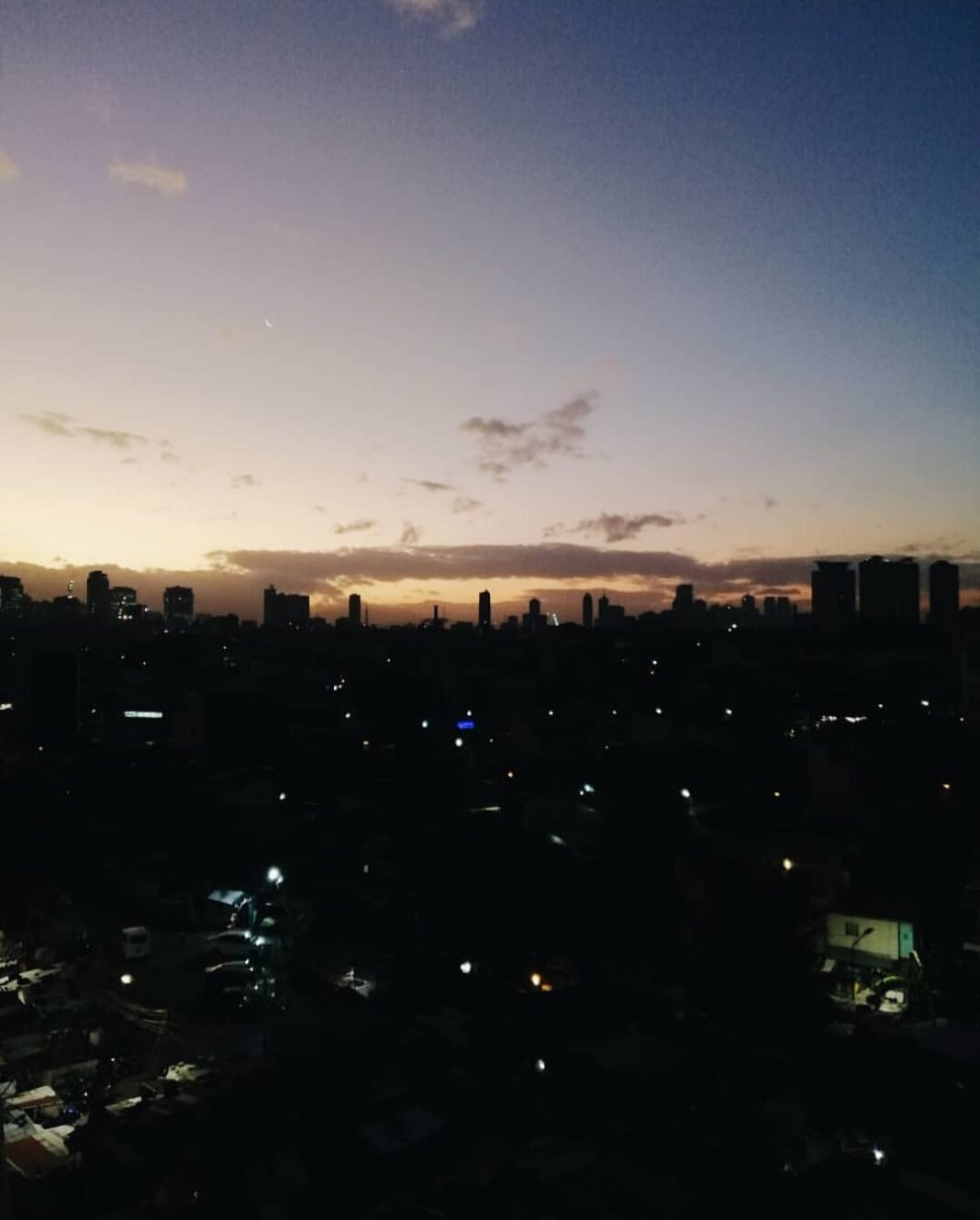 Hey ladies and gents! Just want to share my recent dating experience that ended badly. We were “exclusive” for 3 months but LDR. And since single dad sya, the communication wasn’t that good because of busy scheds. But we still decided to try.

We met on a dating app when I was on vacation in Manila last November. I went there again January for work purposes and he was with me during my whole stay. Last month, I once again went to Manila just to spend a week of vacation with him. It was all good and fun, and he was a real gentleman, however, there were already quite a few things that bothered me and something shifted which I couldn’t quite place my finger on.

Anyway, I was the one who had to do the DTR talk the night before I had to leave. Even though he said we were exclusive during my last trip, I still wanted to talk further on the topic. I wanted to be assured on where I stand. He did say he likes what we have, enjoys my company, and wants to continue that’s why he’ll go to my city during the summer. However, when it comes to making the relationship official, he’s still not ready as he has other priorities to focus on, namely his son (mag 2 years old pa kasi yung bata that’s why he’s really busy), and that “dadating din tayo dyan”.

Of course I was okay with the whole thing and I understand his situation. Hindi naman ako nagmamadali to get into a relationship but I also have standards when it comes to effort and communication. Sabi ko, if he really has intentions in turning this thing we have into something serious, I would like to know and would like to see a little bit more effort from him kasi if wala, hindi na ako masyadong mag i-invest din and initiate contact. I wanted to protect my heart from any more future heartaches if ever it won’t work out because I could feel I was already starting to get attached. The talk ended well, or so I thought.

I had to meet up with friends and some relatives two days before my flight. During that whole time and a few days after I arrived home, he was consistent and kept texting and updating me. I was quite happy. However, one morning nagulat nalang ako when he asked me if I was still in Makati. I asked “ba’t mo natanong yan?” and he proceeded to send me a screenshot of my Bumble profile where my location can be seen. He explained na naghatid kasi siya sa kapatid niya last night and that’s when he saw my profile. At first, I was weirded out but then I remembered that Bumble doesn’t change your location unless you open it in every new place. And since I wasn’t using it anymore the location didn’t change. I explained that to him, and because I thought the issue was resolved and he understood already, it was my turn to ask what he was doing sa app and whether he was still seeing other people (since in his screenshot a notification for new messages can be seen).

Ang tagal niya mag reply kahit na seen na niya and being the overthinker that I am, I was already starting to get anxious. I sent him another wall of text that night and the next morning, when he did finally reply, I was baffled and confused. He didn’t even answer my questions or tried to defend himself and instead replied how disappointed he was in me that I was still using the app and that I was still in Makati pala. As a result, I started to get angry na din. After all, he also opened the app and it felt like he just solely put the blame on me. I told him if he really cared, he would’ve checked kung totoo ba talaga na nasa Makati ako. There were a million ways to check (he could’ve videocalled me, check my facebook profile where I was tagged in photos, and he’s seen my fb stories) but instead he chose to believe the worst in me agad. I was disheartened. He told me he needed time and that “i have trust issues din kasi”, and so I didn’t reply nalang muna din. I was hoping he would eventually come to me and we would be able to talk it out after giving some time to let ourselves calm down, but I was even more suprised and hurt when the next day, he already unfriended me.

I decided to confront him sa Viber and he just said “I told you I need space”. Of course, I wasn’t that naive and I already knew that by “space”, he meant he wanted to stop whatever we had. It was very obvious na din na he didn’t want to talk about what happened since every time I tried to bring the issue up, he would just leave me on seen.

I eventually gave up and stopped messaging him. I never heard from him again and it’s been almost a month now. No matter how determined I was and how much I wanted to reach out to him and ask how he and his family is doing (especially amidst this pandemic), I wanted to leave some respect for myself too. And deep down I already knew that if he really liked me, he wouldn’t have let go that easily. If he cared, he would’ve already reached out to me and ask how I was doing. If it was true he wasn’t seeing other people, he would’ve talked to me. I finally came to the conclusion that he wasn’t really into it as much as I was.

I’m still undergoing healing from everything that has happened and there are times I still blame myself and question myself whether I didn’t try harder, but I am also sure that God has better plans for me and that He definitely has a purpose as to why this happened. Even though it’s difficult, I know he saved me from a future worse heartache by not prolonging our situation anymore. I also remember praying hard awhile back that if he wasn’t the one He prepared for me, He would let something happen for me to let go. And I know this was His answer.

I learned my lesson the hard way, but I am proud nonetheless. I was brave enough to take risks but now I know better. With this experience, God strengthened the realizations I had after my last breakup with my ex. I would never lower my standards for anyone anymore, never invest more than they invest in me, and that the one He has prepared for me will always continue to pursue me. I trust that God knows what’s best for me. With that knowledge, I decided to delete all dating apps and I will focus more on making this single season the best time of my life along with the pure hope that the One will find me when both of us are ready.

And to my almost lover, thank you still for the memories. Even though you have indirectly broken my heart, I don’t hate you and I never would. You may have issues and hardships that I never knew about, and I would’ve gladly listened, held you, and carried all of them with you but I guess time had other plans. I hope and pray that you will find whatever your heart is genuinely looking for. All the best.

(image was taken during our last morning together)

A letter for him 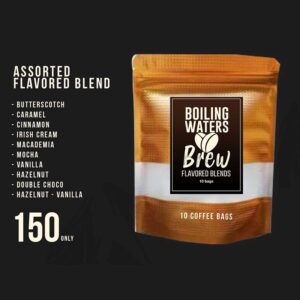