It’s okay to pour-out your thoughts because someone doesn’t want to hear from you anymore. It’s okay to eat more than your share because you need to cope but remember to eat healthy food. It’s okay to crawl in your bed and cover your head with your pillow because your tears won’t stop from falling.

Girlfriend, it’s okay not to be okay.

Infatuation is short-lived, but it is so intense sometimes you mistake it as something that can “possibly” last. You enjoyed it momentarily but the inevitable happened, the feeling subsided and then gone.

Now you locked yourself in your room reminiscing the moments of when he made your heart beat so fast you’re afraid he might hear it so you tried to cough it out.

You want to rid yourself of any memories of him but you can’t so your eyes say what your mouth can’t. It’s too painful to talk about it anyway; it’s better to cry it out.

Those eyes that were once sparkling whenever he’s approaching are now shedding tears waiting for him in vain.

You’re overwhelmed with questions and the “whys” are all hanging on the ceiling you’re delusional, so the words are getting bigger and bigger and bigger you can’t handle it, you shouted out loud “WHY?!” but the one person who can answer you is nowhere to find.

Yes, he promised you this and that but you do know that most promises are left broken and unfulfilled. A man who promises with words but can’t commit with his mind and his heart does not deserve to have you. A man who can’t understand the sacrifice of a long-distance relationship is not worth it.

A man who falls-out of “love” because you’re so far to see is someone you need to reconsider. A man who easily admires other girls but only sees the bad, the ugly and the lacking of someone like you should be stripped-off the privilege.

Don’t get me wrong, infatuation is vital in falling in love, but if it stays that way with promises and not commitment then he must just have been infatuated but not truly in love.

Commitment makes a fantasy-like relationship with you a reality.

He is infatuation’s cousin who isn’t contented with hoping high hopes that eventually fades. This one hopes the highest and makes it a reality.He is someone who falls in love and does not take it back even though time changes her beauty.

He is not someone who gives her up because of distance and difficulties. He doesn’t make someone perfect; he sees her imperfections just as it is but does not count it against her. He gets tired and when he does he rest, but never quits. Above all, he keeps God at the center of this relationship.

There are guys who’re good in flattery. If you’re flattered don’t go tryin’ to chase them out. Think it out. Sort out your feelings. Don’t go chase someone who has hurt you once and will possibly shatter your heart again.

Love is not just a feeling. Because as beauty is fleeting, so are our feelings. Think. Love with your brain. Girlfriend, do not let your judgment get clouded because of your unsorted and untamed emotions. Gather yourself up and move on. It’s not the end of the world.

P.S: I hope this helps even a tiny bit 😊 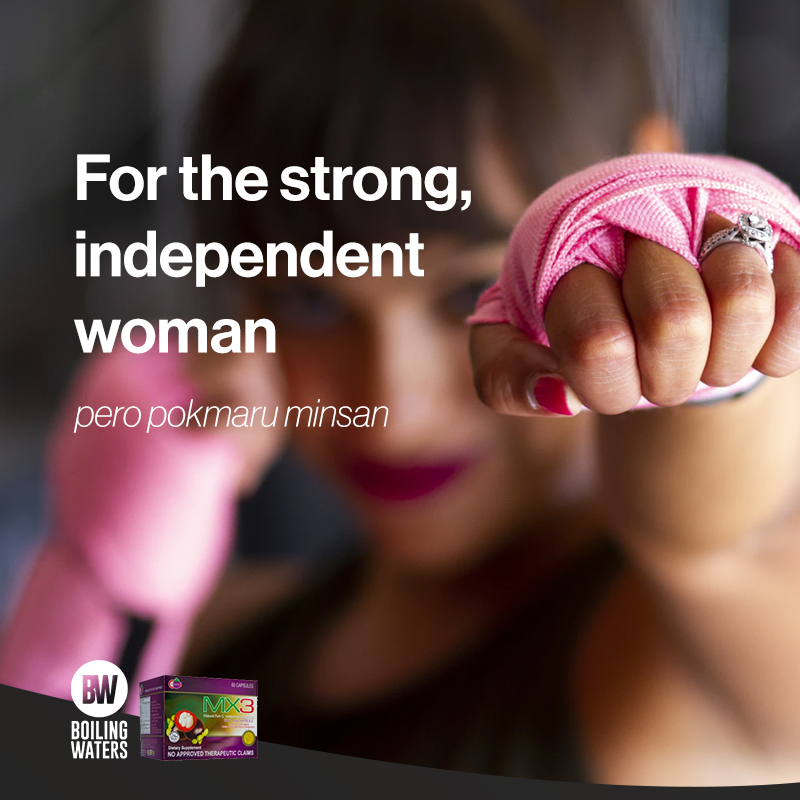