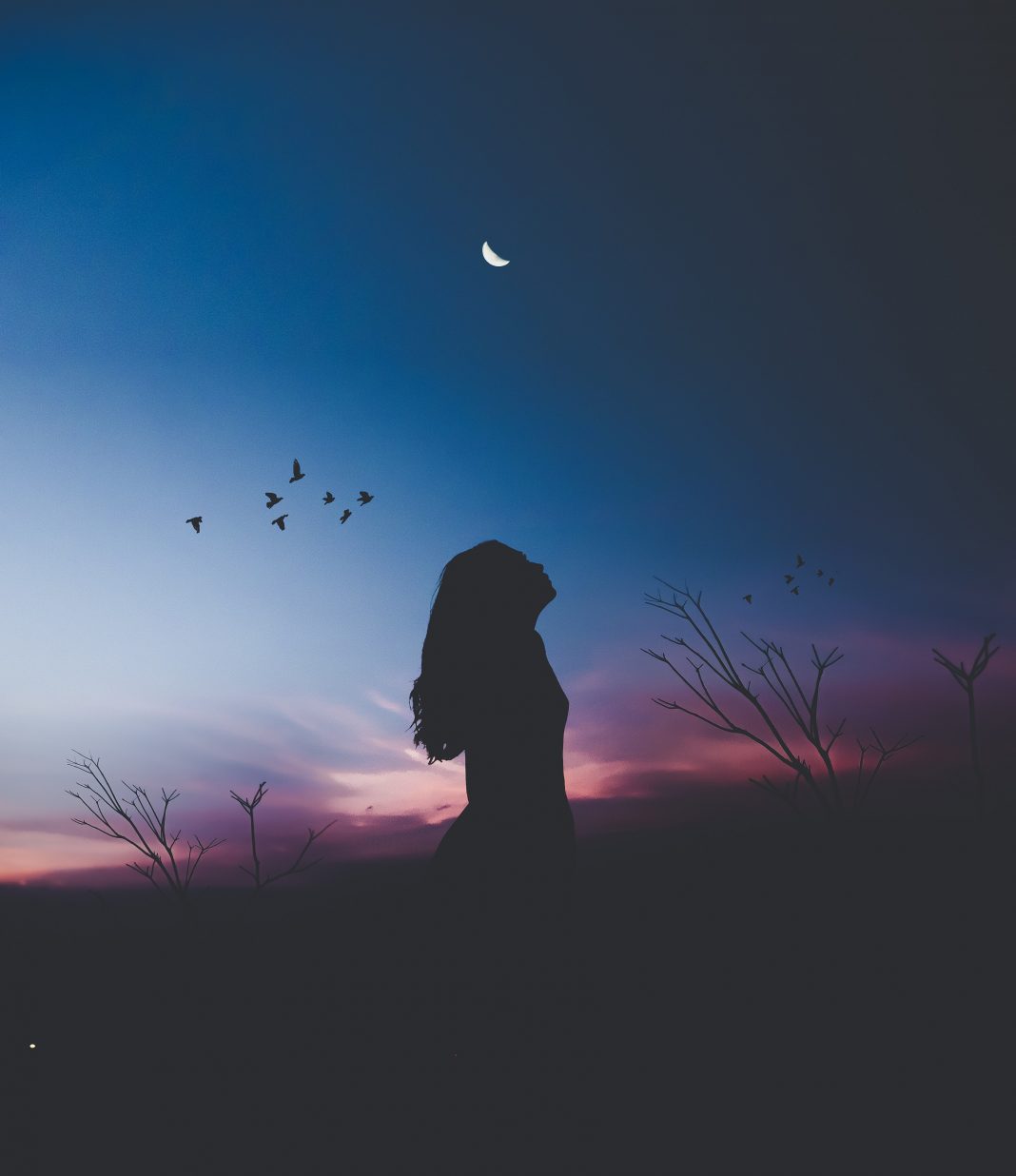 no one knows how he fell for you
it was unexpected, how his commitment to you flourished
everyone thinks it was too fast but he was so sure of you
next to his mom, you’re the girl he loved the most

but what happened? did his love overwhelmed you?
did he gave you too much attention that you forgot to think about what’s behind those weak smiles?

he never failed to appreciate all those simple gestures, i hope you noticed that
those efforts? the time and emotions he invested? that was all for you, only for you
he embraced all of your flaws, listened to all your complaints
never demanding anything from you, but he did wait for you to be there for him as a friend sometimes

you know what? he’ll never look at any girl again the way he looked at you
how his eyes sparkle again whenever you’re together
how his face brightens when he shares the stage with you
and how his lips smiles to your stories will never be the same again
that was just meant to be for you, just for you

thank you for loving him back, thank you for understanding him, and thank you for your patience with him
he was happy with you, you brought colors to his life
buy sadly you’re the one who painted it black and white too
no one’s blaming you though, he’s just asking for you to understand him this time

his love for you broke him along the way
and it’s still breaking him until now
those wounds will surely leave scars, and the memories you shared together will be knitted there
maybe he had enough and he chose to end it but you know what? he still loves you until now, he still remembers you in almost everything.

Here’s to the OLD FASHION...