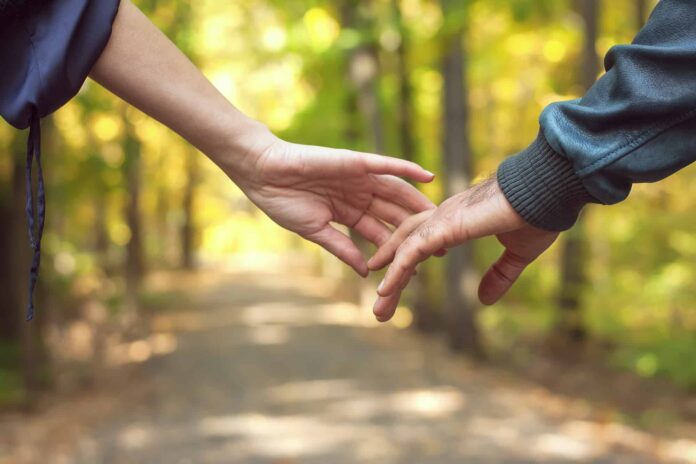 To whom is letting go for?

I will tell you why.

The only thing an almost never had was label. But everything else, it had.

but the almost, just like real relationships, made you feel that you are loved and worthy.

And when that almost never crossed the line to pursue you, it hurts. And that pain has to be let go of.

So please, do not tell us that we do not have the right to be in pain and move on because just like you, we also loved. Letting go of our almost is never easy. It will take time.

Going forward from a one-sided love

A Letter of Gratitude