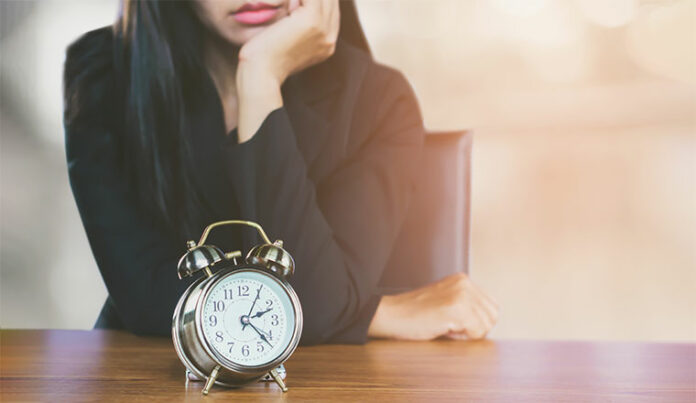 To the heart of Christ it was bitter task to press His way against the fears, disappointment, and unbelief of His disciples. It was hard to lead them forward to the anguish and despair that awaited them at Jerusalem. And Satan was at hand to press his temptations upon the Son of man. Why should He now go to Jerusalem, to certain death? All around Him were souls hungering for the bread of life. On every hand were suffering ones waiting for His word of healing. The work to be wrought by the gospel of His grace was but just began. And He was full of the vigor of manhood’s prime. Why not go forward to the vast fields of the world with the words of His grace, the touch of His healing power? Why not take to Himself the joy of giving light and gladness to those darkened and sorrowing millions? Why leave the harvest gathering to His disciples, so weak in faith, so dull of understanding, so slow to act? Why face death now, and leave the work in its infancy? The foe who in the wilderness had confronted Christ assailed Him now with fierce and subtle temptations. Had Jesus yielded for a moment, had He changed His course in the least particular to save Himself, Satan’s agencies would have triumphed, and the world would have been lost.

But Jesus had “steadfastly set His face to go to Jerusalem.” The one law of His life was the FATHER’S WILL.

To My Dearest Almost