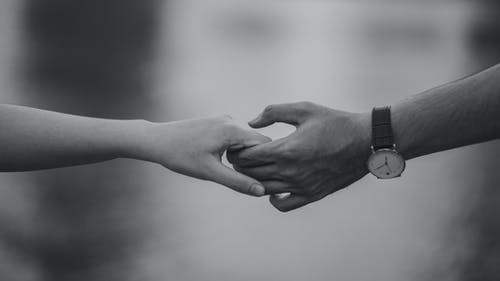 Holding on for too long

She finally reached the end.

Knowing that her hope is in vain

She finally chose to bend.

So she loosened her grasp.

She decided to quit from the misery she’s in

For she knows that the love they have will not last.

With cuts and calluses,

She looked at her hands.

She asked herself, “What happened?”

For she doesn’t understand.

She allowed herself to get shattered

And to be buried deep.

And all she does is weep.

Until one day, she dried up her tears

And finally come to her senses.

She stood up, grabbed her things,

And decided to build her fences.

She finally knew what she deserves.

But something that’s of value which can be preserved.