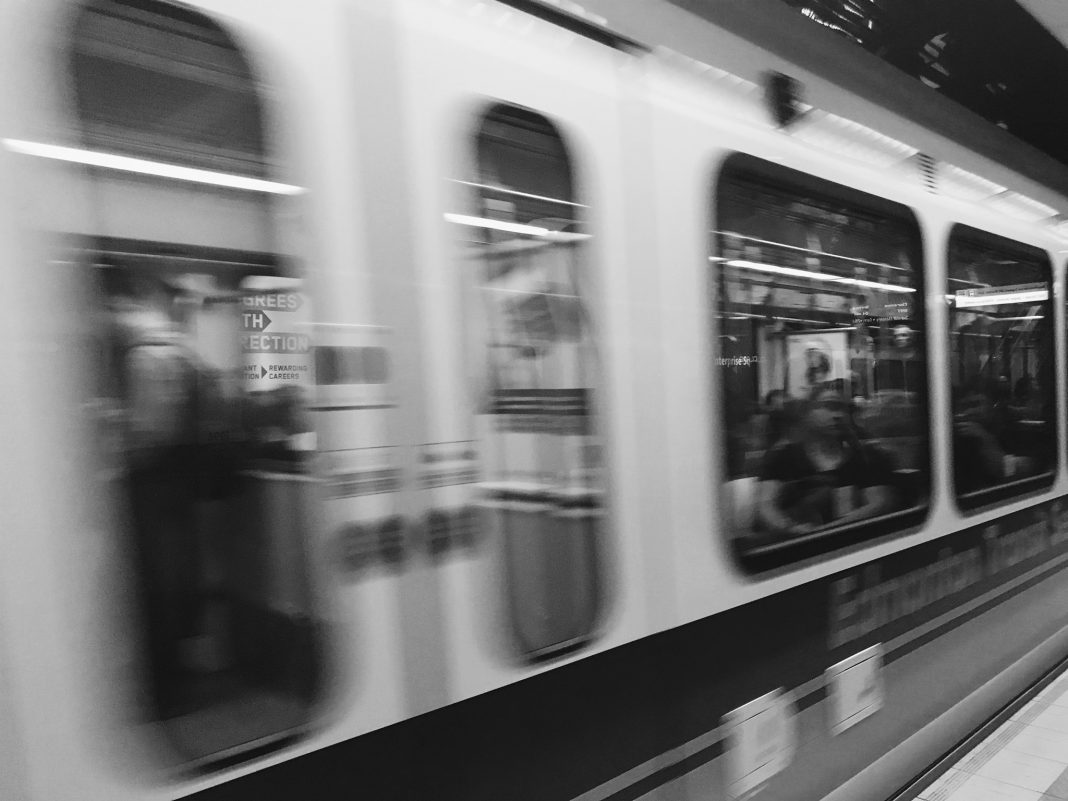 Is it really bad to fall in love with a stranger?

To be honest, I don’t really have any idea who you are. All I know is your name, where you work, where you live, and that you have a brother living with you. I don’t even know how old you really are, but a friend told me that you’re definitely older than me.

It’s been months since I’ve open up my heart to someone again. After my ex boyfriend and I broke up, I decided to not entertain anyone ever again. I get attracted, yes, sometimes. I mean I look, but I don’t go far after that. I built this emotional walls around me just so no one could ever hurt me again the same way my ex did to me.

Just so you know, if it’s still not clear for you, I have been diagnosed with depression and BPD last year. You told me you hated my mood swings. But it wasn’t just mood swings. BPD is so much more than just mood swings, it’s a complex mental illness. It affects thinking and perception so much. Everyone talks about us being manipulative and toxic side of symptoms which we certainly don’t display. Most of us with BPD feel everything so strongly we’re actually empaths. Yet nobody talks about the side that makes us vulnerable. Nobody talks about the paranoia, the delusions, the hallucinations. From believing people are putting thoughts in my head telling me to hurt myself, to seeing people sat in my bed with me. Borderline Personality Disorder is more than mood swings, it’s more than struggling with relationships.

The last thing I want in this world is someone who would give up on me again just because I have BPD. Believe me, I’m trying. I’ve been in therapy for 3 months. But now it seems like I need to come back and get through it again. I can’t believe losing a stranger would make me feel worthless once more. I completely lost myself again.

I even already reached that point where I let you used me just so I could be with you. Even though I know it wouldn’t make any difference. Our feelings won’t ever be mutual.

I know I couldn’t make you come back, because for you, it’s just sex. I know you never liked me. I know you did all those lies just to get that one thing from me, the one thing I let you took from me.

But no, don’t worry, I won’t beg for you anymore to come back and stay. I’m sorry for feeling this way, for feeling bad about losing you. I promise that this’ll be the last time I’ll talk about you, or write about you. Goodbye.

A letter for him

The Gift from Above

Sa Aking Biggest What If