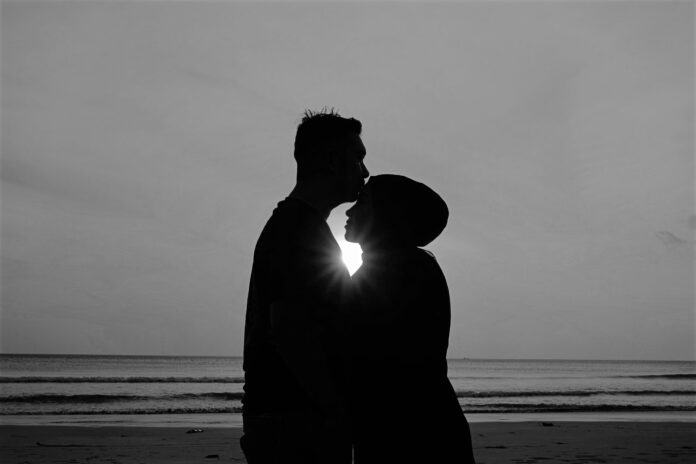 I had gone through a series of heartbreaks before I met my current partner.

The first heartbreak destroyed me—physically, emotionally, mentally and spiritually. I settled for a man whose already with someone else back then and when things turned from better to worse, he just fed me to the wolves and I had to take all the blame for everything that happened afterwards. I was called names (e.g. malandi, haliparot, pokpok) and bullied online while he didn’t care and got his happy ending without taking his share of blame.

The second one made me a fool, and I was a willing victim. We had a nine-year age gap and I thought that time I was already with the right man. But it only made me realize that just because someone’s older, the same goes for his maturity level. I had to force him to go on dates with me. I was the only one sending messages. I was the only one clinging on the relationship and he didn’t care. He was just doing what he wanted while continuously infantilizing me just because I’m way younger than him.

I was an emotional wreck. I was tired. I had enough of people treating me unfairly.

That was until I met The One.

When I met The One, I knew immediately that I don’t deserve him because he was such a gentleman. He didn’t mind even though I was a bit boyish and too loud with a lot of cursing from my mouth. We both got along and laughed at our own jokes. I would be lying if I told everyone that I didn’t know he was attracted to me because I already felt it. And I know he felt it too. We both know that we have something deep that we had never felt before from our previous partners.

When I learned about it at first, I kept on closing doors on the possibility of my happy ending with him. I told him things like, “You’re an Aries. I’m a Taurus. We’re not meant to be,” or  along the lines of “I am tired of relationships,” and “I am hard to love.”

But The One didn’t care if I was a mess or what would happen afterwards. He just simply asked me (on the day we met), “Can you be my girlfriend?”

That time, I was just silent. My mind told me to flatly reject him because I’m afraid I would get hurt again and make another mistake. But my heart wanted me to seek my own happiness. I know there are many fishes out there in the sea but to me, he felt like the ocean. I wanted to reject his affection that time but rejecting it would be letting go of my true happiness.

And so I told him, “Are you willing to wait for me?” to which he said yes.

And after that, everything just fell into their own places.

Before I met The One, I thought I have to go through hardships for me to determine if this guy is the one for me. Like, we need to have the ‘ligawan’ stage where we get to know each other and we have to overcome struggles so we would know if we are both fit to each other.

With him, I am just myself. We don’t have to go on pretending about our feelings and we didn’t have to change just so we could be together. Everything just felt so real and comfortable. The One made me feel at home in his arms.

When I met The One, I’ve learned that you’ll just know you already found The One when you know. I know it’s cliché, but it’s true. It can be from one look. Or a touch. A laugh. A deep kiss.

And even though we didn’t have that big romantic love story like others, I am glad that I am now finally with The One.