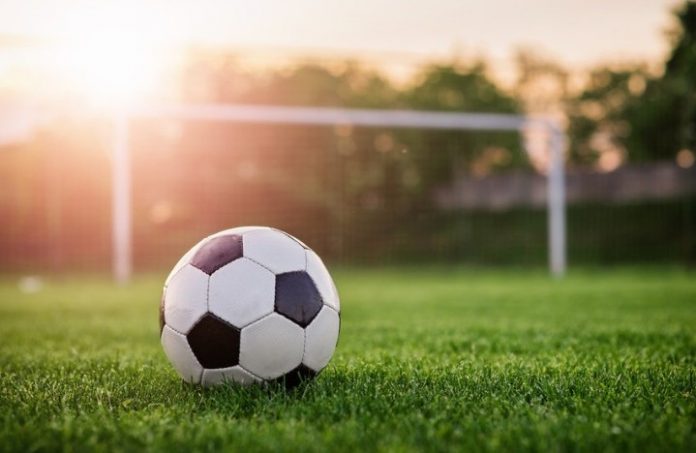 I sat on a concrete pathway along the grass-filled plains as the bevy of girls played dodgeball nearby. Hearing them laughing and shouting in enjoyment, wonderful thoughts conquered my mind. A lot of “what ifs” popped out as I viewed the watery plains, the insects, and the dragonflies.

After a moment, my reverie was disrupted when I saw the ball landed on the watery area and as it freely float on the water. Staring to that inanimate object who just found its freedom, I waited for someone to look for it and to get it. Minutes passed. . . But there’s none. “Maybe they just finished their game”, I said to myself. And I was right, they just finished their game that’s why they didn’t notice it.

Maybe some of us are like that abandoned ball. You are often used by people who want enjoyment. You are only remembered when they are bored because they won’t be entertained without using you.

Parallel to a game, they can’t play dodgeball without a ball. And when the game is over, they’ll just leave you behind. Abandoned. Unattended. Floating. For the fact that they no longer need you.

But my dear, don’t be too downhearted. I’m sure that the owner of that ball on the plain will look for it and will keep it before the daylight hides. And so with you, the One who created you—Our Almighty Father— will never abandon you because He cares for you. He owns you. And He values you just as how we value our favorite things.

People who used you in their game may never know your worth and may never understand your feelings because they’re just humans-capable of doing wrong. Fallible. Just be wise to deal with them. Forgive them, Just as how the Lord forgives us.

DO EVERYTHING IN LOVE