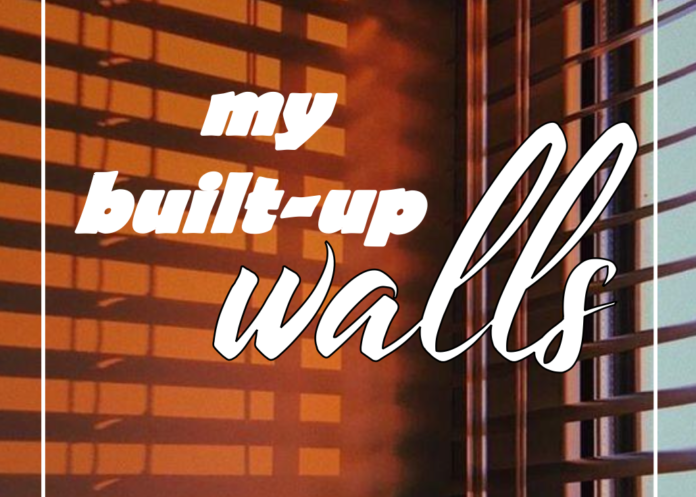 You’re still drowning from the loss of the most important person in your life. You’re still breaking every time a pinch of loneliness visits your dreams and wished you could just turn back the time.

But aside from that, you have the greatest frustrations that you tried to conceal out from everyone hoping that if you never spoke about it, everyone will just simply forget it. You wanted to stop giving the world a hint of it but it is something that will never leave you because that’s what you are—your identity.

You see, the moment I found it I was never mad at all because it’s you. That’s who you are and that there’s nothing wrong with being true to yourself. Maybe I was not mad but rather, I was hurt.

I was hurt because I began questioning which part of your words was true.

I was hurt because I started to gather everything and I could no longer recognize which words were said with sincerity and which were said out of obligation.

I was hurt because it somehow felt like you made my name look like a façade to cover up the judgments.

I was hurt because all I ever wanted to be was for us to be possible, to be genuine, to be the right people who finally found each other in this messy world.

I was hurt not because you are someone I thought I could love despite your gender preference or frustrations in life but I was hurt because I realized that you only chose me to show the world that you’ve changed, that you renewed your life as if your past was a series of mistakes. You showed everyone that you’re back again while trying to push away the real you.