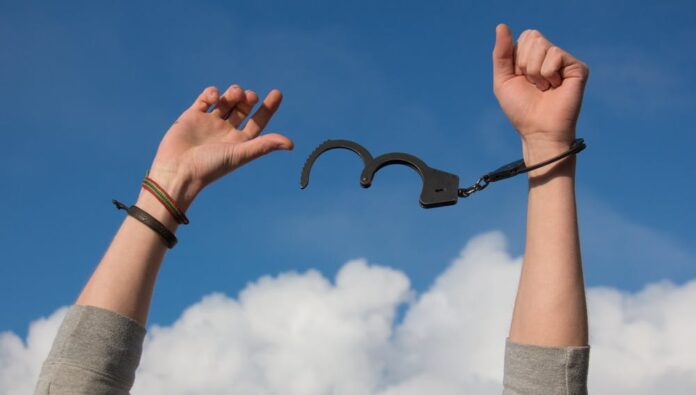 It’s a simple fact of life but we often like to complicate it; those who love you will show it and those who miss you will say it. It’s not always black and white, I understand, but if you have to constantly blame someone for their lack of actions or question someone’s intentions or wonder if that person misses you or loves you, then the answer is clearer than you think. Those who love you will not keep you wondering if they care or if you mean something to them and those who miss you will not go weeks or months without talking to you or reaching out to you.

It’s a simple fact of life; those who love you will show you that they don’t want to lose you and those who miss you will do anything to make sure you don’t part ways again.

Being Joyful in Waiting