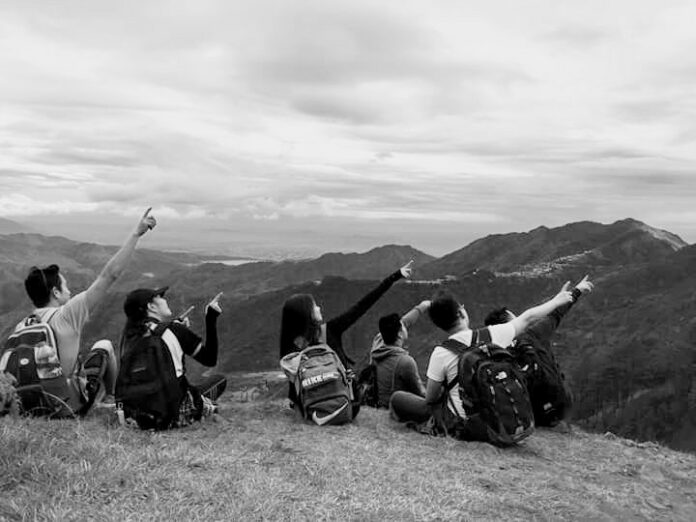 and behind this season is a lesson
a lesson from God that He wants you to take in, for you to be like Him.

Whatever season you are in
Indulge with it cope up with it until that season lasts.

Always remember that God holds a reason in your season.

There Is Hope In Every Da...