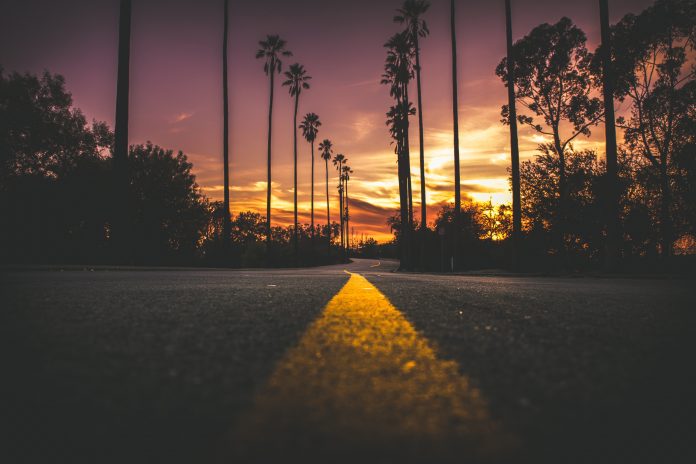 Sometimes, being alone is not putting yourself into isolation. Instead, it’s making yourself stronger, putting yourself together and never turning your back on yourself even if everyone else has–even when everyone else already did. Sometimes, you can never make a story last for a lifetime. It’s because everything in this world has an end. Sometimes, you would never be able to accept the fact that people come and go. Some will stay; others will just leave a trail in the snow. I’ve come to realize that life is like an empty room. It will be full of people today. The next day, not even a shadow could be seen. Sometimes, you have to make both ends meet even if it’s hard–even if it will hurt you countless times. Believe it or not but sometimes, you have to make amends with fate for keeping you away from people you don’t deserve, people who took you for granted, and people who left you hanging on the edge of a cliff.

Sometimes, you’ll ask yourself why you have to go through pain, heartbreak and every other thing that would shatter you into pieces. Sometimes, it’ll be hard for you to comprehend things on your own because of how distorted your thoughts are. Sometimes, you’ll grow weary and tired of the same old routine that you’re doing over and over again. Sometimes, you would come to a point where you’ll abruptly stop and drop everything that made you look at life in a bitter way because you’re exhausted already. As simple as that. Sometimes, you say you’re “done” but in reality, you just repressed the memories in hopes that it would make you a little braver, a little stronger to accept the fact that everything has changed and it will never be the way it used to be. Sometimes you’ll forget who you are and you’ll let yourself get lost in love for a moment. But sometimes, you need someone to remind you of your worth and what you truly deserve.

Sometimes, you won’t notice that you’re already making things too easy for other people especially for the one you’ve always wanted to be with. Sometimes, you’ll take a risk for the person who made you feel that you deserve to receive more than what you’re giving out even to the point of destroying the walls you’ve created to guard your heart. Sometimes, you’ll take all the hurt and pain because you’re afraid it will lead to an argument where you’ll both part ways in the end. The worst, you’ll end up having a million questions running in your head.

But sometimes, you won’t have an answer to these questions. Sometimes, you’ll lose your way. Sometimes, you’ll run out of things to say, to do, to think about, and that’s why you’ll end up doing nothing. Sometimes, it’s painful to know that the person you once fell in love with is already happy even without you. Sometimes, you think you’ve moved on already but you didn’t. You’re stuck. Sometimes, you feel like it’s okay for you to see the person you once loved holding someone else’s hand but it’s not. It hurts, so much. Sometimes, all of these cannot be taken single-handedly because somehow along the way, you’re not the one who should answer all these questions nor take all these things in just a single blow. You’d come to a point where you would realize that you don’t even have to answer these questions. You’re not born to solve all these conflicts either. But somehow, you just have to face the reality that what you’ve been wanting all those times weren’t really meant for you. At some point, you just have to believe that what you’re going through today is a preparation for something you have never thought of. Somehow, you’ll be thankful it all happened because one day someone will make you see the answer to your questions, someone will prove your doubts wrong, make you take a risk again, make you feel that life isn’t unfair after all, make you jump into the abyss and make you believe that love still exist.

Until the time will favor us.

To the Person Who Stole and Broke my Heart, Thank you!

He who holds your heart…